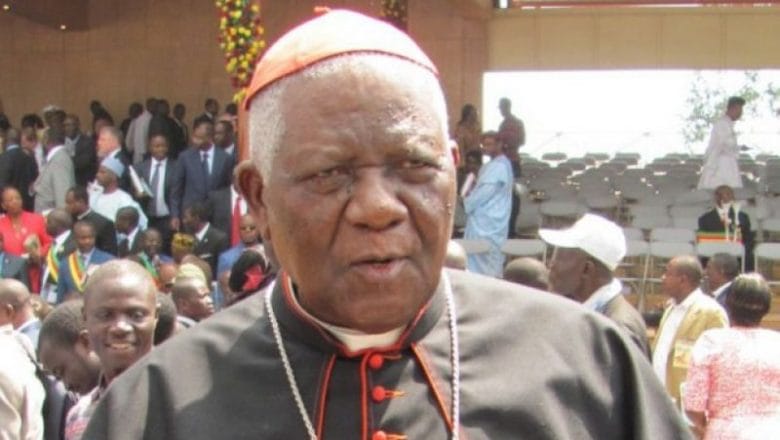 Cardinal Tumi, who is the Archbishop Emeritus of Douala, was in the company of the paramount ruler of Nso. The traditional ruler was heading back to his traditional palace after months of self-imposed exile due to the armed conflicts between government troops and secessionists.

Sources say the convoy was stopped by a roadblock mounted by alleged separatist fighters who abducted the Cardinal and took him to an unknown location.