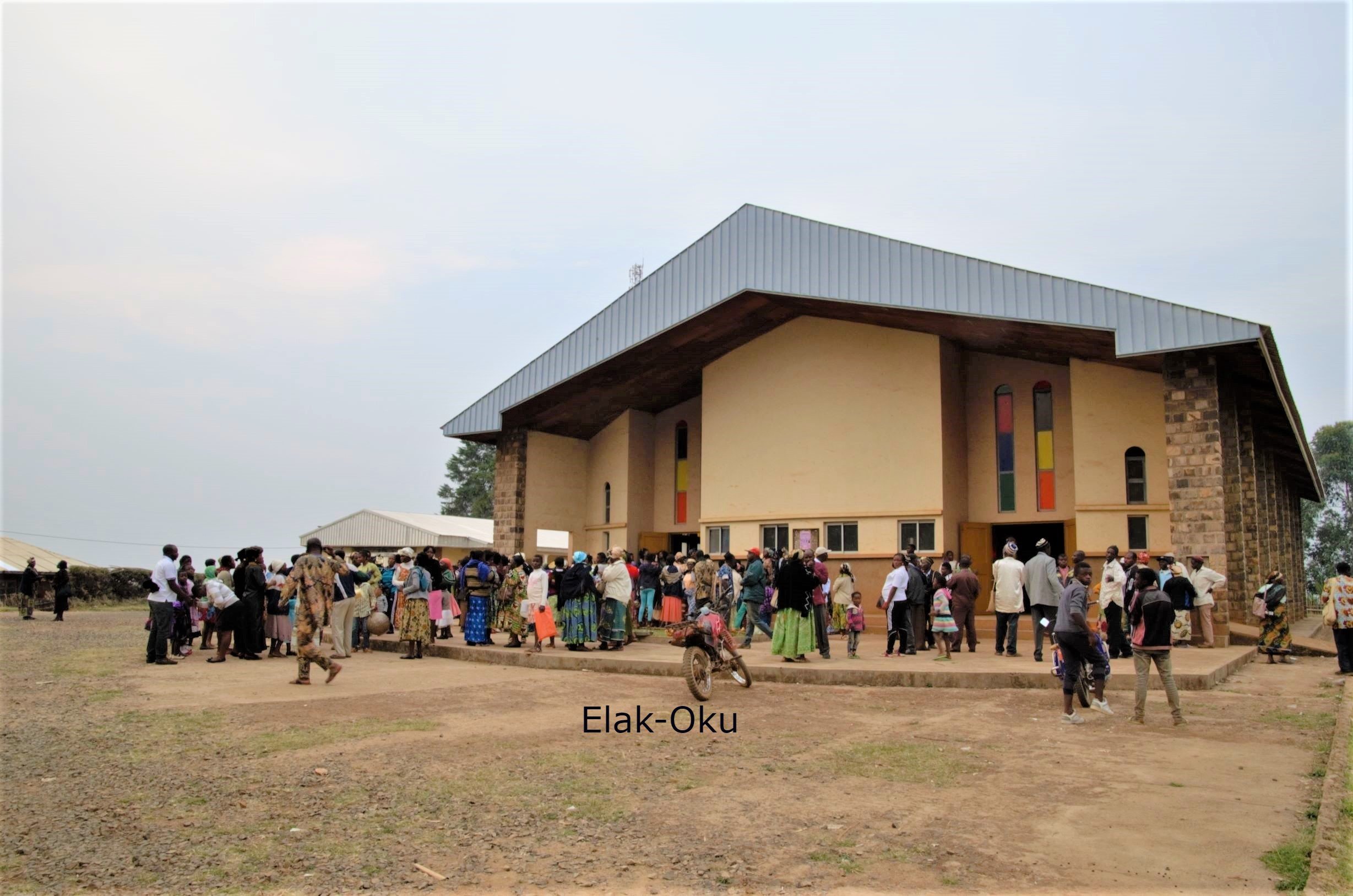 Separatists had made a school boycott the cornerstone of their fight for independence from the French-speaking majority nation. For the past four years, the rebels have been attacking schools, kidnapping students and teachers, and even committing murder as a way of enforcing the school ban.