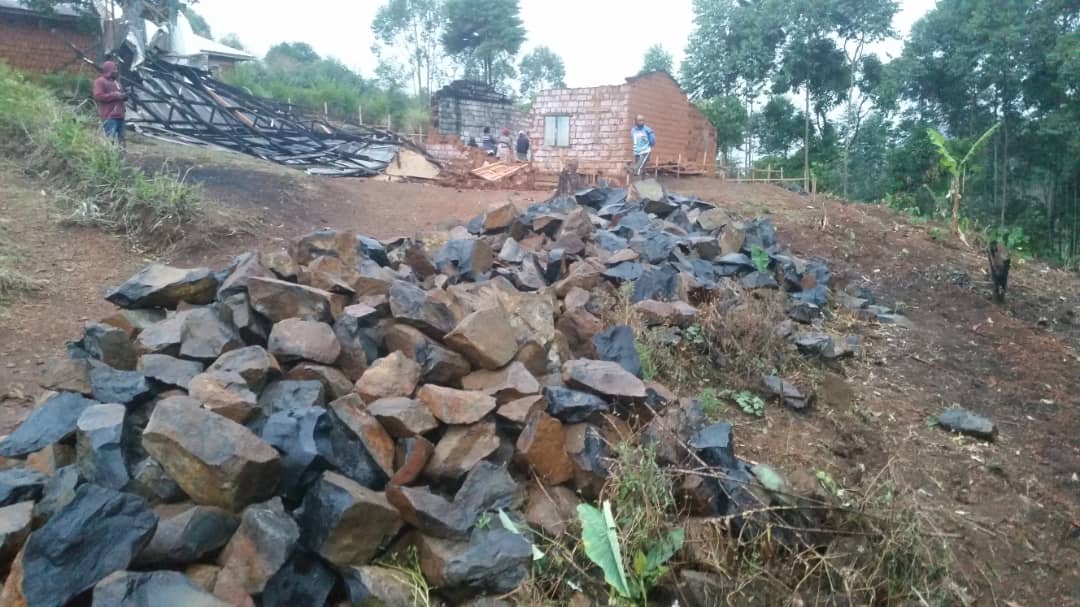 With militants wreaking havoc on populations in the Northwest and Southwest English-speaking regions of Cameroon, Nobel Chimenyi’s most immediate fear is not being alive to see his dream of becoming a Priest come true.

But the Seminarian’s worst fear is that he may not become the kind of Priest he has always desired to become, owing to the interruptions that have marred his formation to the Priesthood due to the protracted militant activities in the Central African country.

The 26-year-old native of Baba I, one of the worst hit villages in the ongoing fighting between the Separatist Ambazonia militant groups and the Cameroonian military in Cameroon’s Northwestern region, shared with ACI Africa his journey of blood, sweat and tears in his quest to become a Catholic Priest.

Along the way, Seminarian Chimenyi who comes from St. Mark’s Parish of the Archdiocese of Bamenda has lost his mother whose ill health was exacerbated by the horrors of the five-year violence that has left at least 4, 000 dead. 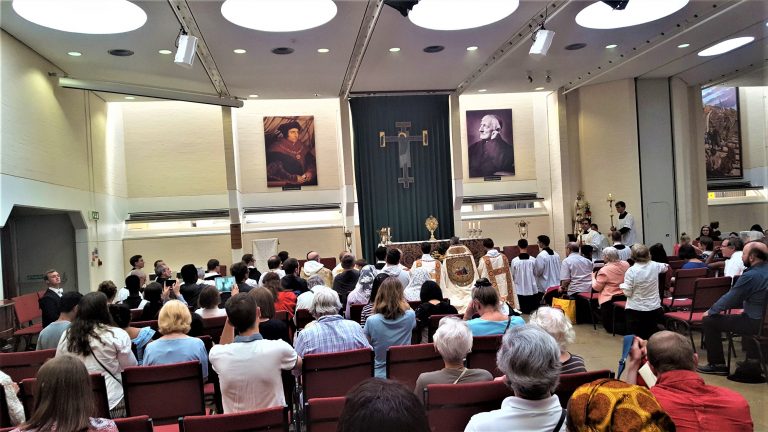 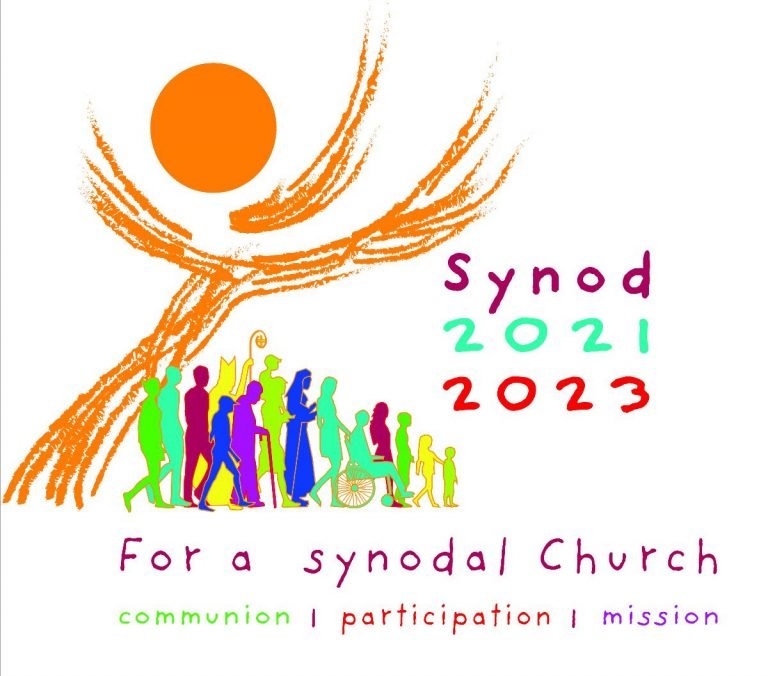 In this fourth video, we see with Monsignor Piero Coda, Secretary of the Pontifical International Theological… 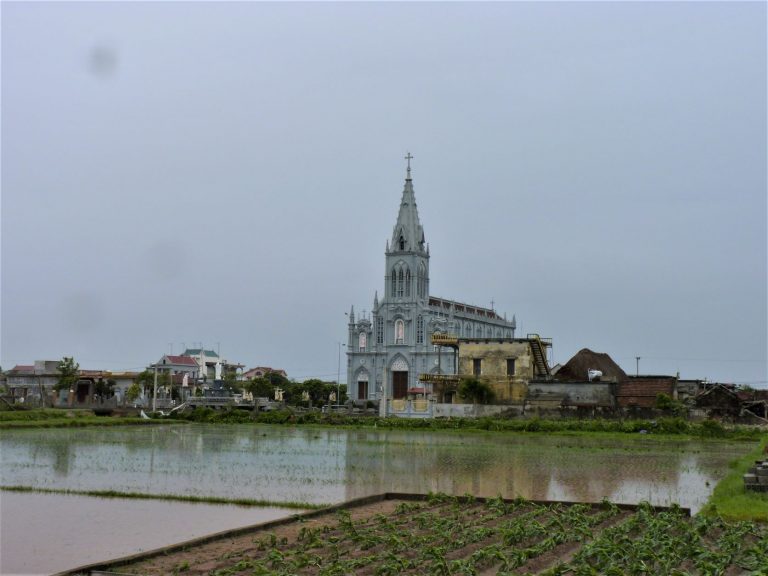 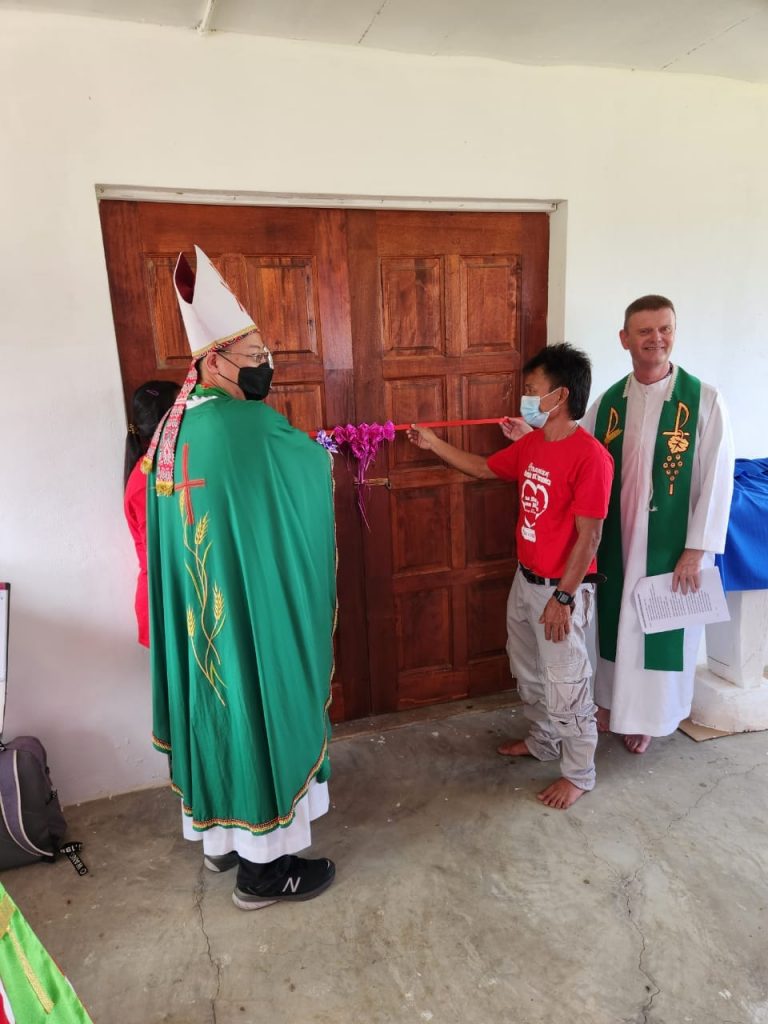 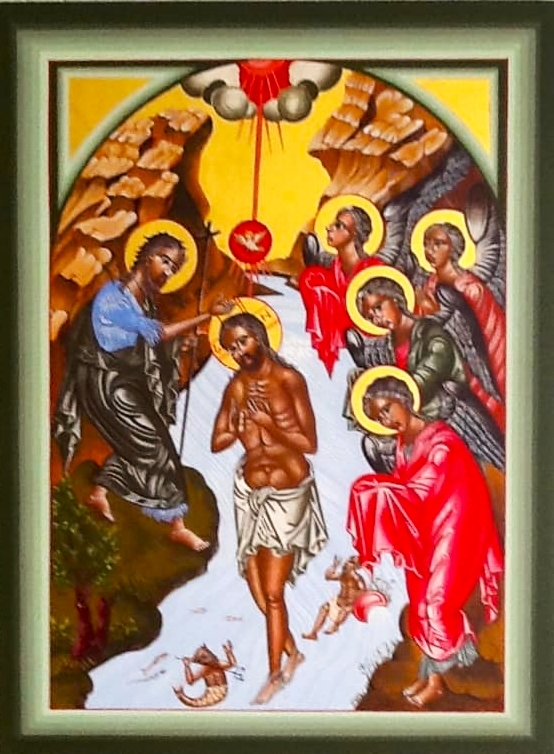 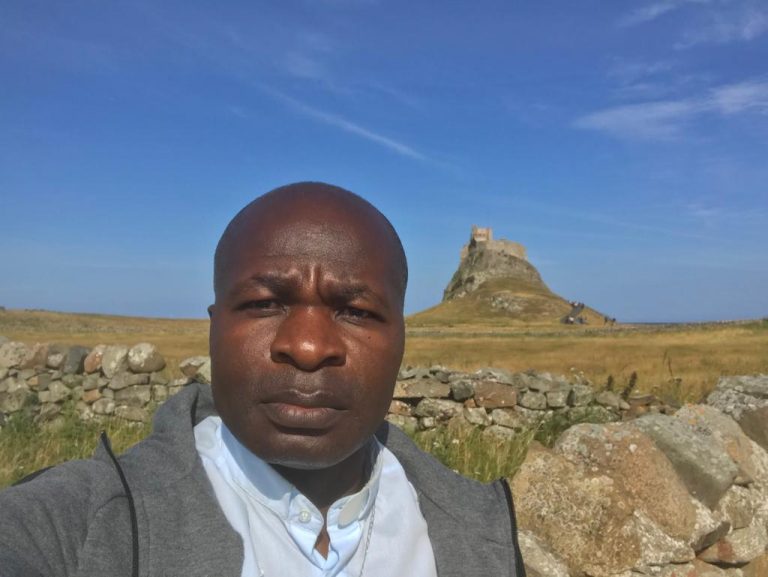