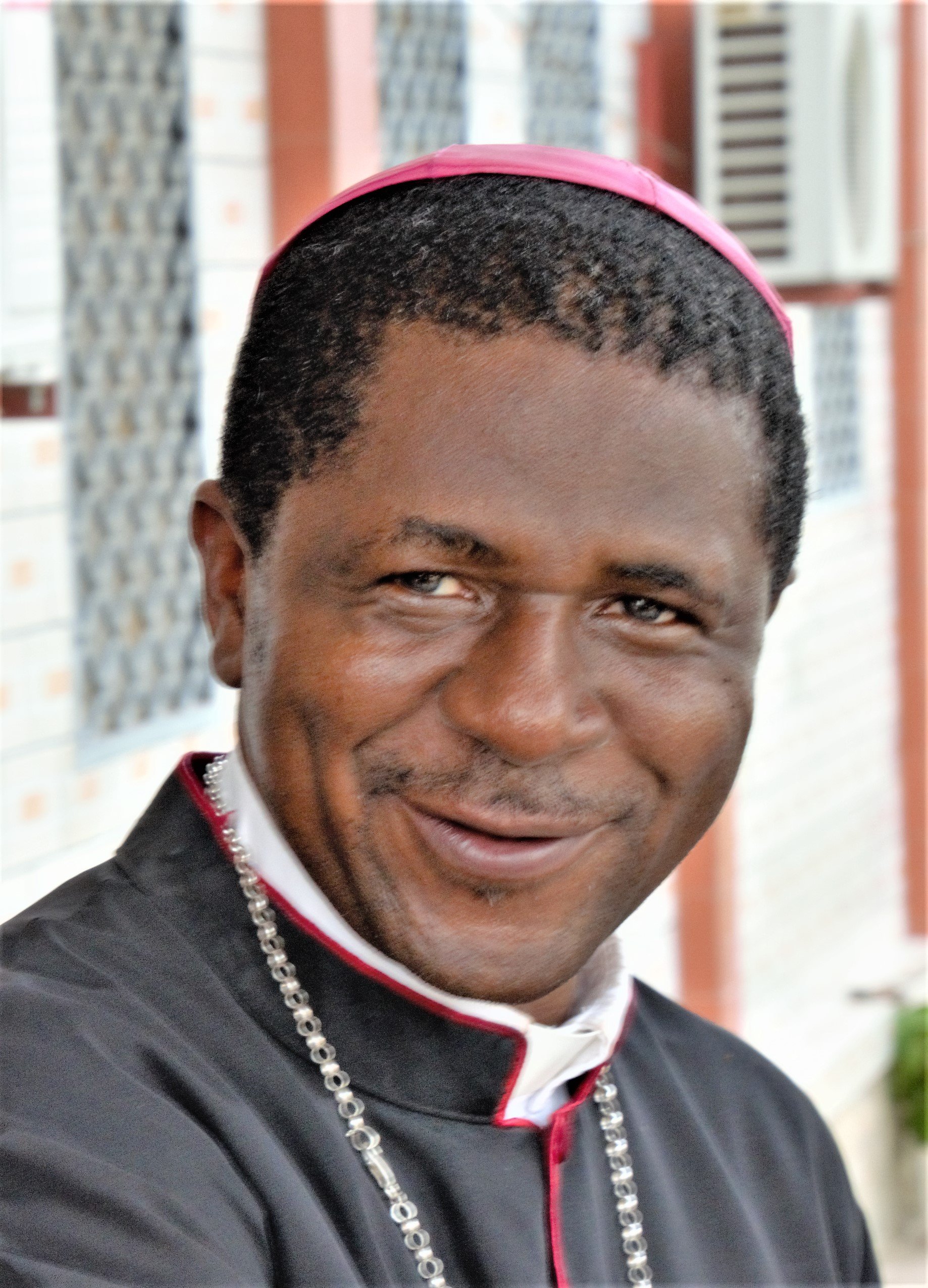 Yaoundé (Agenzia Fides) -“From the point of view of the official negotiations, no progress has been made and at least officially we have no news of recent or scheduled meetings.
However, we can say that after the talks a few months ago the situation seems calmer. There is an atmosphere of greater peace and tranquility among the population, schools have reopened and many children have returned to class. This is undoubtedly a good sign”, said Archbishop Andrew Nkea Fuanya of Bamenda.

Three and a half months after the meetings that took place between representatives of the central government and rebel groups in the Anglophone regions of Cameroon, which marked a possible turning point in the conflict that sparked bloody fighting in the western areas of the African country, the Archbishop of Bamenda sees the first signs of the Hope.
The situation in the so-called English-speaking regions is one of the most complicated on the African continent. In particular, since 2017, since the unilateral proclamation of the independent Republic of Ambazonia – the name derives from the Bay of Ambas, the delta of the Mungo River, which in colonial times marked the border between the French and English parts of Cameroon – very serious clashes followed.

Over 3,000 people have died in the conflict so far, and hundreds of thousands of people have fled since then. “I think something is happening in secret. For our part, we are doing everything we can to reactivate the dialogue and keep it open at all times in order to find a solution to the conflict as quickly as possible. At the end of September, at the end of the 69th meeting of the Bishops’ Conference of the Bamenda Province, we Bishops of the English-speaking regions wrote a public statement. In the letter we made several requests to the government and the faithful that received much media coverage. Unfortunately, we have not yet received any indication of a response from the government”, said the Archbishop.

In particular, the bishops called for the immediate cessation of all forms of armed conflict, the resumption of dialogue, the release of political prisoners as an act of relaxation and the reopening of schools. (L.A.) (Agenzia Fides, 30/10/2020)