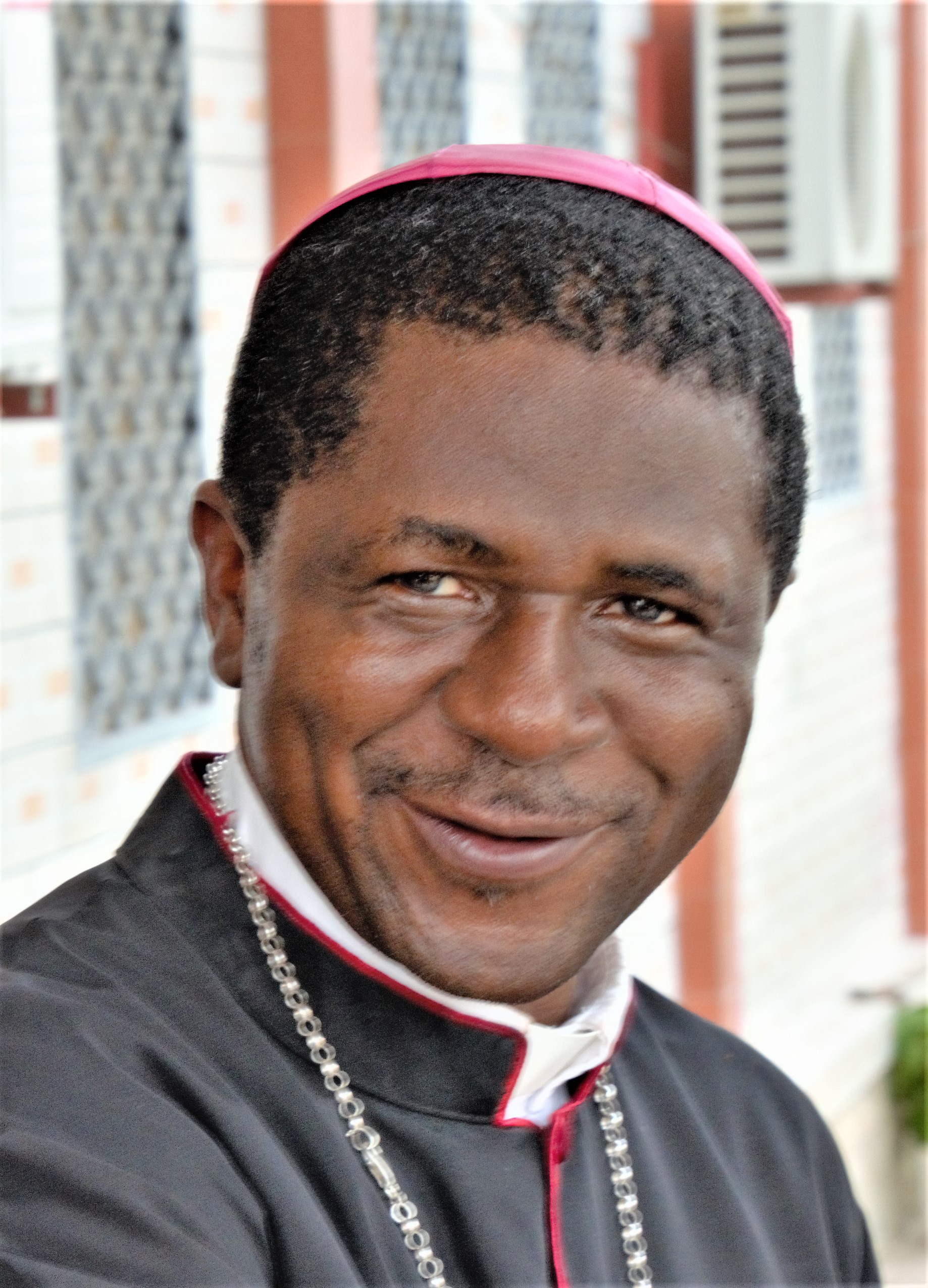 Vatican City (Agenzia Fides) – “In many other parts of the world where there is an ongoing conflict, if someone dies or there are attacks, the press all over the planet talk about it. In Cameroon, clashes, killings, massacres or kidnappings have been taking place every day for years, but nobody talks about it. Obviously they are of no interest to anyone, and this increases our suffering”. This is the cry of alarm that Andrew Nkea Fuanya, Archbishop of the Metropolitan Archdiocese of Bamenda, capital of the Anglophone regions of Cameroon, launches through Fides Agency from Rome, where he arrived for the opening of the Synod of Bishops.

The Archbishop records the general silence around a conflict between the central government and the “Amba Boys”, the independence fighters who, in the western areas of the country, on the border with Nigeria, are asking to break away from Yaoundè and form their own State. In the last five years, the conflict has caused thousands of deaths and about one million refugees: the Archbishop sees in the distance of the international community a factor that aggravates the situation. The war has known no pauses, not even in the name of the pandemic: “The political situation – explains the Prelate – is still very difficult and the crisis continues. There is no way out. Violence increases and more and more weapons circulate among the separatists. The population is exhausted, they no longer want war and want a normal life. On Tuesday, October 5, Prime Minister Dion Ngute visited Bamenda and was attacked by separatists who fired against him and his entourage. In addition to the Prime Minister, there was the governor and the administrative heads who came to welcome him: miraculously they all came out unscathed, but here was a lot of panic”.

Msgr. Andrew Nkea Fuanya continues: “The Prime Minister then wanted to continue with a visit and, from the images I saw, the crowd welcomed him well. In the procession there were also some members of the Amba Boys who now reject the war. There is a sense of exhaustion that has taken over all of our people that we hope will convince everyone that there is no military solution to the conflict”. The Church and other religious communities present in the area are very committed to promoting dialogue and national reconciliation: “There is a platform of religious leaders – notes the Archbishop – which is a point of reference for all dialogue and meeting activities. We speak directly to the government and then to the Ambra Boys. We meet them secretly and are in constant contact. In the meantime, we are trying to talk to the independence leaders of the diaspora: it is very important because they are very influential people. This activity, although carried out with great difficulty, is bearing fruit, first of all the reopening of schools. Now 60% of young people attend school regularly”. By promoting a series of meetings with the warring parties, separately, the platform of religious leaders is therefore trying to give a contribution to facilitate dialogue and the peace process.

“As Anglophone religious leaders we meet regularly, we have also been to Nigeria to talk to the people who fled there. This conflict can never be resolved with arms, there is no alternative to dialogue and we are always among the people, as a stable reference for peace. We are confident that slowly everyone will understand that only by speaking will something positive be achieved and that a fully inclusive dialogue will be carried out”, explains Msgr. Andrew Nkea Fuanya.
However, given that at the official level the government does not admit that there is a negotiation, “therefore every single move must be weighed very carefully. We work with great caution to increase, on both sides, the level of trust towards us as reliable mediators”. (LA) (Agenzia Fides, 13/10/2021)