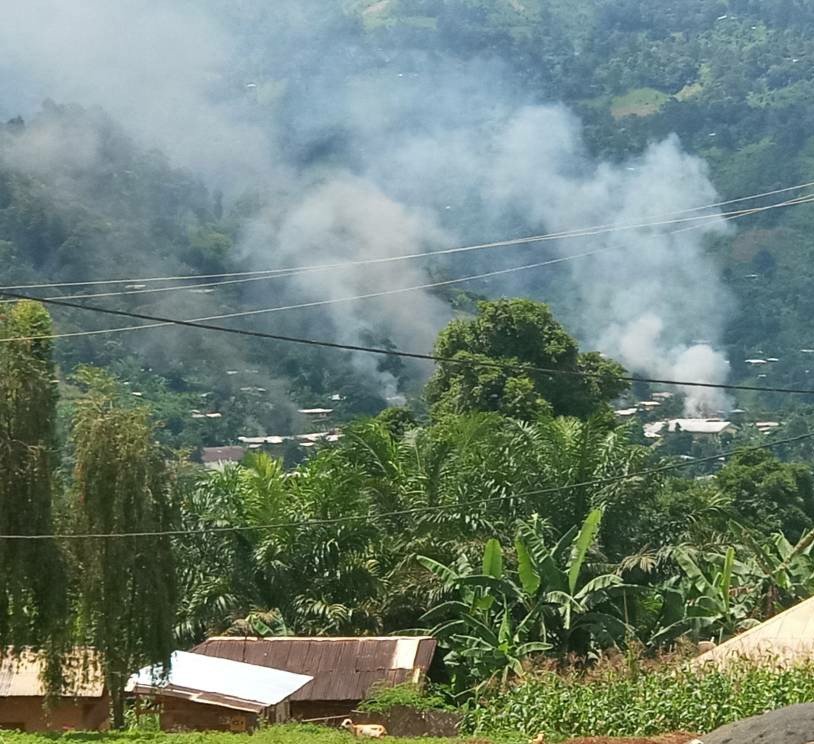 There is no end in sight to the crisis in Cameroon’s North-West and South-West regions despite initial ceasefire talks with rebels seeking independence from the government in Yaoundé.

The Cameroonian government launched secret talks with jailed Anglophone leader Ayuk Tabe and nine others at the beginning of July in an effort to negotiate a ceasefire with separatists after a four-year bloody civil war that the United Nations says has killed at least 2,000 people.

But the crisis is unlikely to be resolved until all the major forces get around the negotiating table and hammer out a deal that responds to the rebels concerns about the English-speaking regions’ marginalisation and governance.

Little progress is currently being made. Prime Minister Joseph Dion Ngute and secretary general of the presidency Ferdinand Ngoh Ngoh are jockeying for influence over the peace talks, which has contributed to their stalemate.