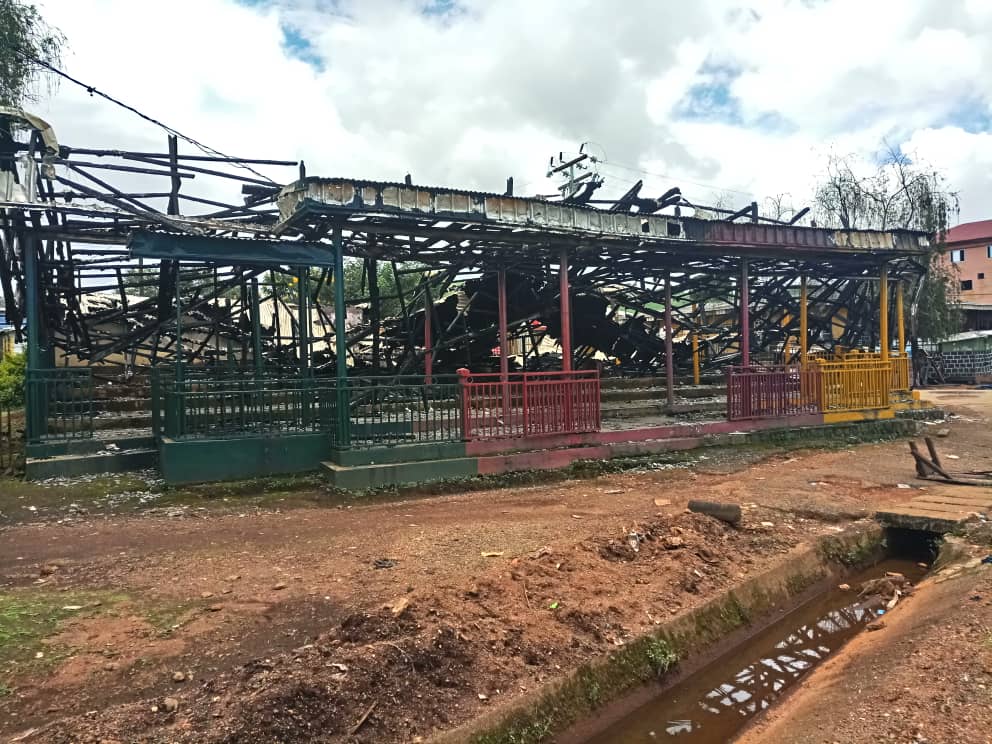 As part of a strategy of opposition to the central government education has been severely interrupted and schools have been closed for the past 3-4 years in much of the anglophone region of Cameroon.

The conflict has claimed numerous victims.

Efforts to reach a negotiated settlement have not yielded tangible results to date.

Attempts to end the disastrous long term closure of schools got a mixed reception as the message below from a witness on the ground testifies.

An angry mob of children/students/parents/ protesters pulled out the principal from his house this morning and took him to school – ready to stage a protest about recent happenings. Luckily they were calmed down by the restoration forces, who promised to communicate an early  date for them to bring back their children to school.

It was a moving scene – some were barefoot and some children and parents cried throughout.

The parents left, waiting to get an urgent information anytime soon. They are not ready to have their children study at home or in other people’s homes or halls. They feel deeply cheated by the struggle and the knowledge that schools have been operational in other areas ever since the struggle started and their own children cannot have that privilege.

It pains them even more because their sons and daughters abroad (Nso from Kumbo) are at the forefront of all these happenings, whilst their fellow colleagues/comrades have allowed schools to operate in their own Divisions and towns.

We pray that the situation is handled amicably for the smooth unfolding of our course.