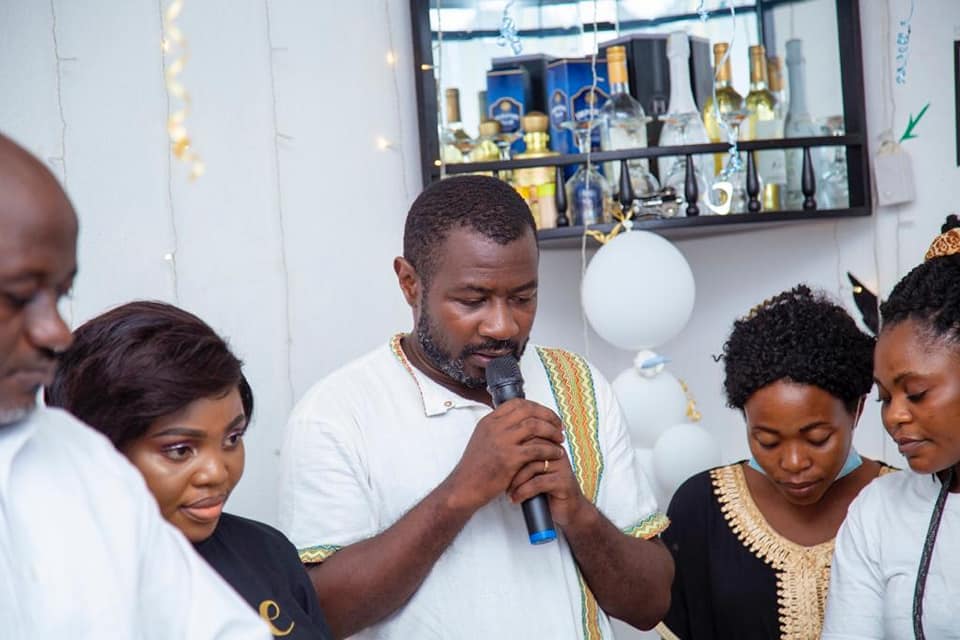 When choosing a present for someone’s birthday or anniversary – you might consider giving them cash, a picture, a book or clothing – but one Catholic priest has made a very novel request – Fr Innocent Wefon Akum, MHM, Parish Priest of Archangel Gabriel Catholic Church in Bojongo, Douala, Cameroon, has asked people to collect plastic for him – old bottles, wrappings and containers.

Fr Innocent, who was part of the second Laudato Si’ International Conference in 2019 is patron for the Cameroon Chapter of the Catholic Youth Network for Environmental Sustainability in Africa (CYNESA). He began by targeting a plastic item a day for each day he had been a priest and celebrated Mass (3,650 plastics), but he quickly surpassed this target back in January, as young people, women, men, clergy, and others joined in the campaign.

With the help of his Catholic and non-Catholic community in Bojongo, some bottles he recycles, others he uses in his Laudato Si’ organic garden, and others he uses to teach women, youth, and internally displaced persons how to make beautiful plastic jars, baskets, and so on.