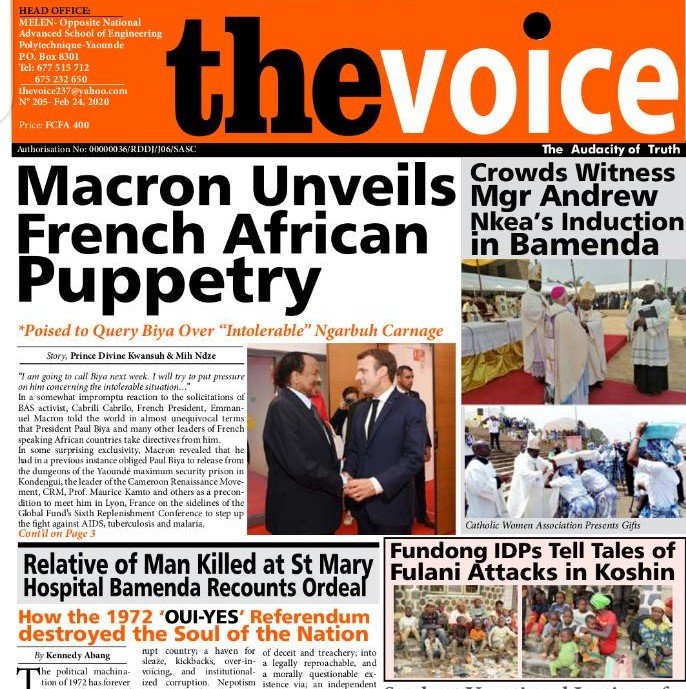 Cardinal Christian Tumi, the archbishop emeritus of Douala, has even accused France of seeking to make sure the majority French-speaking Cameroonians assimilate the minority English-speaking population.

He told Crux in 2017 the French policy was at the root of the ongoing Anglophone crisis currently affecting the country’s English-speaking regions.

“What is creating the whole problem is the presence of France in Cameroon. Whereas the English people left … they packed their boxes and everything and went away, Cameroon is controlled by France. That’s the problem,” Tumi said.