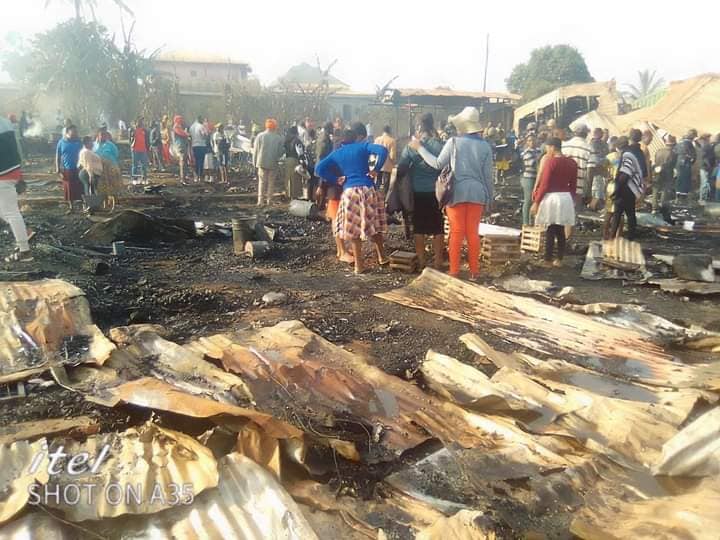 After five years, the international community has been “too silent” about Cameroon’s Anglophone crisis, according to a leading Catholic charity.

Cameroon’s two English-speaking regions have been ravaged by violence since the violent suppression of a series of demonstrations against the imposition of French – the majority language in Cameroon – the Anglophone regions’ common law and British-based education system.

At least 3,500 people have been killed in the conflict, and at least 700,000 more displaced. In addition, rebels have shut down the education system in the two regions, burning schools and kidnapping students and staff.