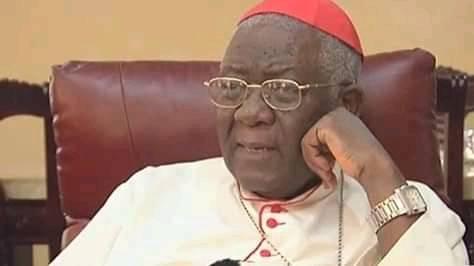 Cameroon needs to return to the federal system of government to bring an end to the protracted Anglophone crisis that has resulted in the death of thousands of people and the displacement of hundreds of thousands, the Cardinal in Central African nation has said.

“Nothing less than federalism is going to succeed in stabilizing Cameroon,” Cardinal Tumi said, adding, “There has to be some autonomy for the North-West and South-West as it was when we were a federal country. That was a time in our country when we had no problems.”