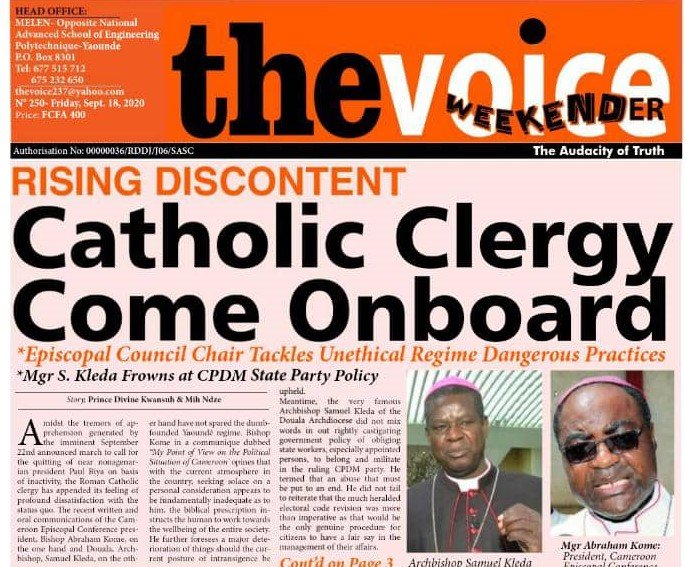 There has been a tense political atmosphere in Cameroon after President Paul Biya announced the first Regional Elections scheduled to take place on December 6 in the Central African nation, according to a local media report September 7.

Regional elections in Cameroon are provided for in the 1996 Constitution but have never taken place. The anticipated poll will be an indirect ballot during which electoral colleges will choose 90 regional councilors with limited powers, including 20 representatives of traditional chiefdoms.

Against this backdrop, opposition leader Maurice Kamto, has called on Cameroonians to mobilize for a massive protest on September 22 to call on President Biya to step down.

Kamto’s Movement for the Renaissance of Cameroon (CRM) party has pointed out that the protests have been called after the opposition warned against the call for elections without a ceasefire in the English-speaking regions where years of fighting between the government and separatists have led to the loss of at least 3,000 lives.