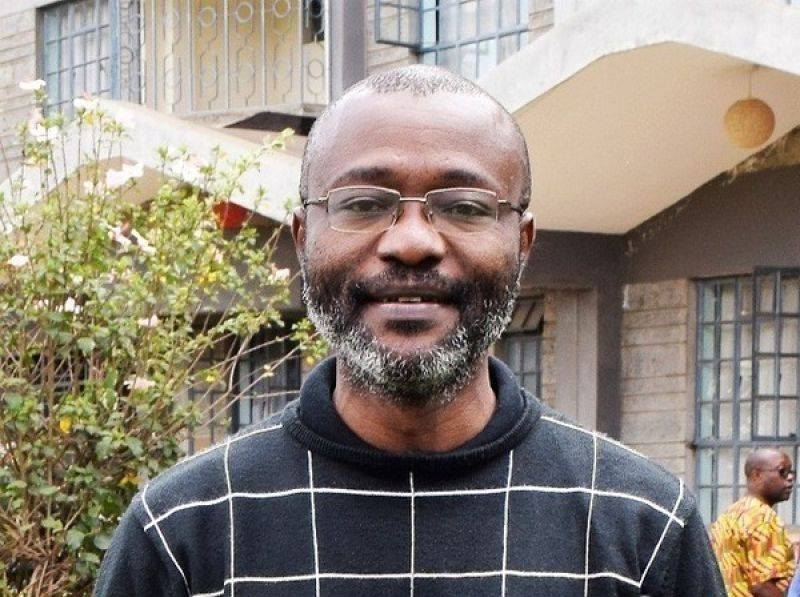 The police brought the 200-kilometre pilgrimage that Fr. Ludovic Lado had undertaken to a halt accusing him of carrying out “an illegal activity on a public road” after he had just done one day. The Jesuit Cleric has however promised to resume his spiritual journey later in the year regardless of whether he will be alive or dead.

In a message that was shared with ACI Africa, Fr. Ludovic confirmed his arrest by police in Edéa, a city that lies between Cameroon’s economic capital, Douala, and the country’s political city, Yaoundé where the Cleric was headed.

“The Edéa police, on high instructions, violated my civil and political rights last October 13 by escorting me manu militari to Douala while I was on the second day of a pilgrimage that I had undertaken to pray and do penance for peace, dialogue and reconciliation in Cameroon, particularly in the NWSW (North-West and South-West) regions,” Fr. Ludovic said.