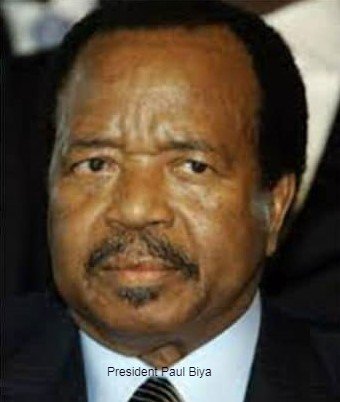 Pope Francis and UN Secretary General António Guterres have renewed pressure on the Cameroon government to find lasting solutions to the Anglophone problem in the western African nation.

According to a top government official who asked not to be named, Francis and the UN boss recently asked Cameroon’s “President for Life,” Paul Biya, to declare a ceasefire and to open a space for peaceful discussions.