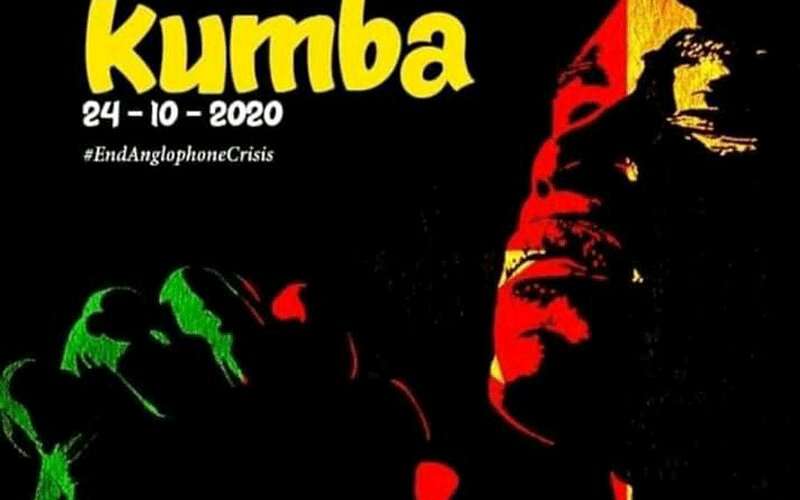 After four years of conflict, people living in the Anglophone regions of Cameroon may finally have reason to be optimistic. On New Year’s Day, the US Senate passed a strongly-worded resolution paving the way for punitive sanctions on those responsible for atrocities in Cameroon.

In a rare bipartisan motion, the US Congress slammed the Francophone-dominated government of President Paul Biya, accusing it of repressing Anglophone citizens both politically and economically for decades. The Senators also cite the Yaounde administration’s corruption and allegedly fraudulent elections.

The resolution calls for targeted smart sanctions against armed actors implicated in human rights abuses, it demands unfettered humanitarian access to the conflict zone, it calls for the Biya government to participate in mediated talks to address the root causes of the conflict, and it commits the US to continue to limit its security assistance to Cameroon.