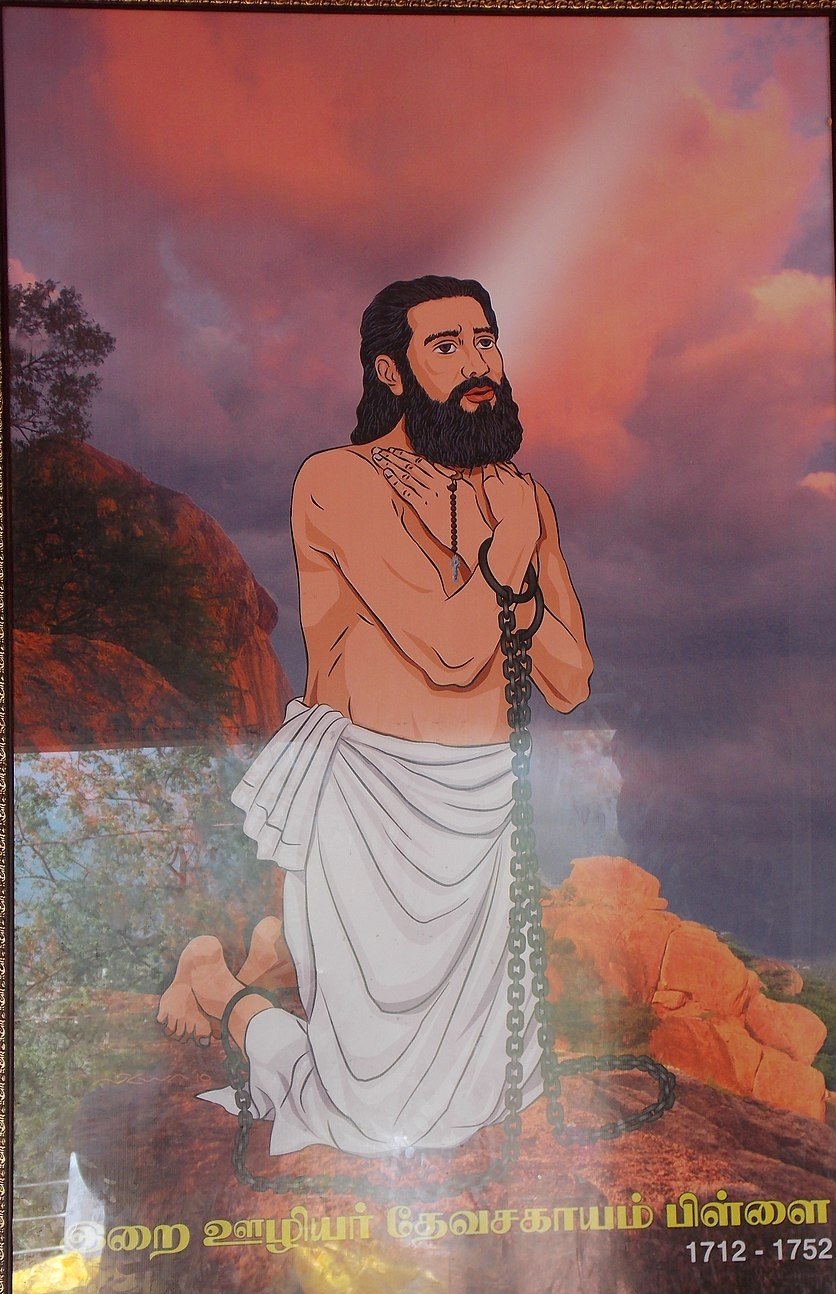 Indian Christians are delighted after the country’s first lay Catholic, Blessed Lazarus, popularly known as Devasahayam, was declared a saint at the Vatican.

Pope Francis canonized Devasahayam along with nine others during a Canonization Mass in St. Peter’s Basilica on May 15 as celebrations were held at several churches across India, especially in the southern Indian states of Kerala and Tamil Nadu, church officials said.

Devasahayam was declared blessed in 2012 and a miracle attributed to him was recognized in 2014. The Vatican cleared him for sainthood in 2020 leading to his canonization now.

“Prior to the declaration of Devasahayam as a saint, we had three days of special continuous prayer and adoration starting from Thursday in all the diocesan parishes but we had no special celebration on Sunday as there was live coverage of the celebration at the Vatican,” Father V. Hilarius, the Vicar-General of Kottar Diocese, told UCA News on May 16.