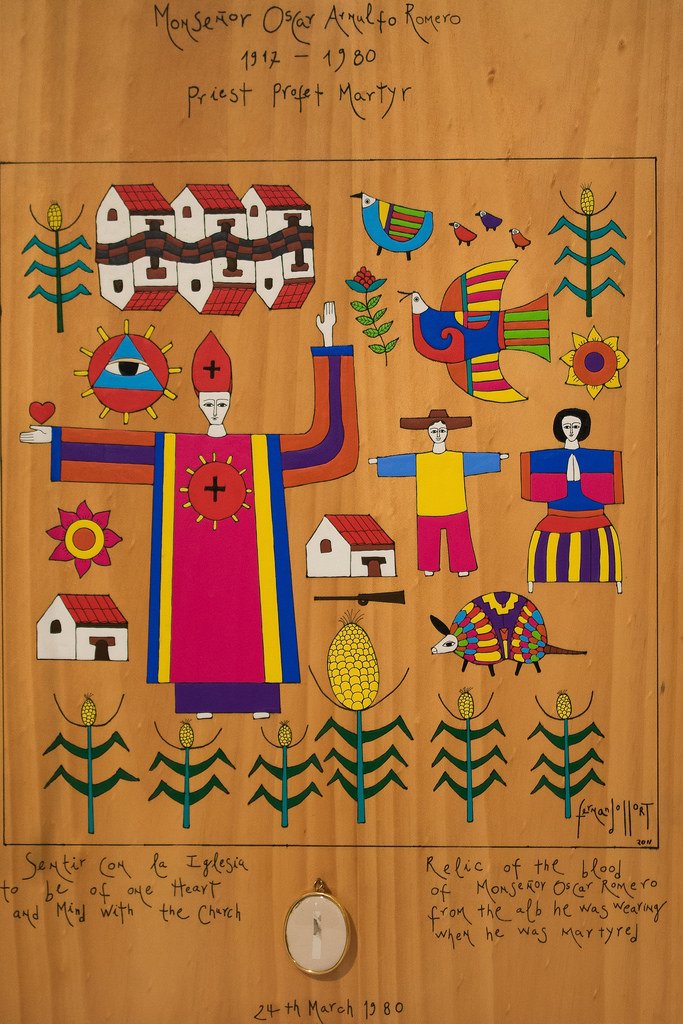 You know that among the pagans the rulers lord it over them, and their great men make their authority felt. This is not to happen among you……Mt 20:26

After making her final vows as an Ursuline nun, Sister Dianna Ortiz became a missionary in Guatemala in 1987 and dedicated herself to teaching the Mayan children of San Miguel Acatan. This simple decision would place Dianna in the heart of unforeseen and incredible danger and alter the course of her life.

In Guatemala, while working with people who had been victimized by one of the most oppressive regimes of Latin America, she received warning to stop her work and to leave the country. She did not heed the warning. As a result, on November 2, 1989, she was abducted and forced to endure unspeakable horrors of torture.

While under torture Sr. Dianna made a promise to those whose screams of pain she heard: “If I survive, I will never forget you. I will tell the world what I have seen and heard.”