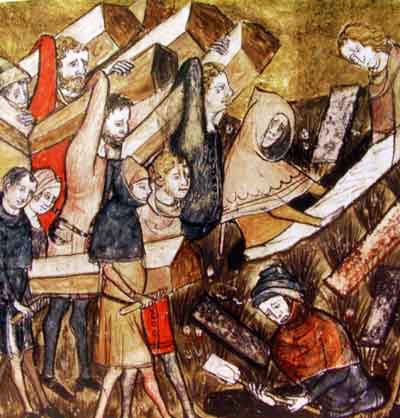 “Now we realize that we don’t have enough masks but there are more than enough bullets,” Tagle, prefect of the Congregation for the Evangelization of Peoples, said in his homily.

“We don’t have enough supplies of ventilators but we have millions of pesos, dollars or euros spent on one plane that could attack people,” he said.

The lack of resources, according to him, could be among the “tombs” of the poor countries and their people today.

He appealed to rich nations to “forgive” the interest they imposed on loans by poor countries “so that they could use their dwindling resources” on pressing concerns.

“Forgiveness of debts so that those who are in the tombs of indebtedness could find life,” Tagle said.