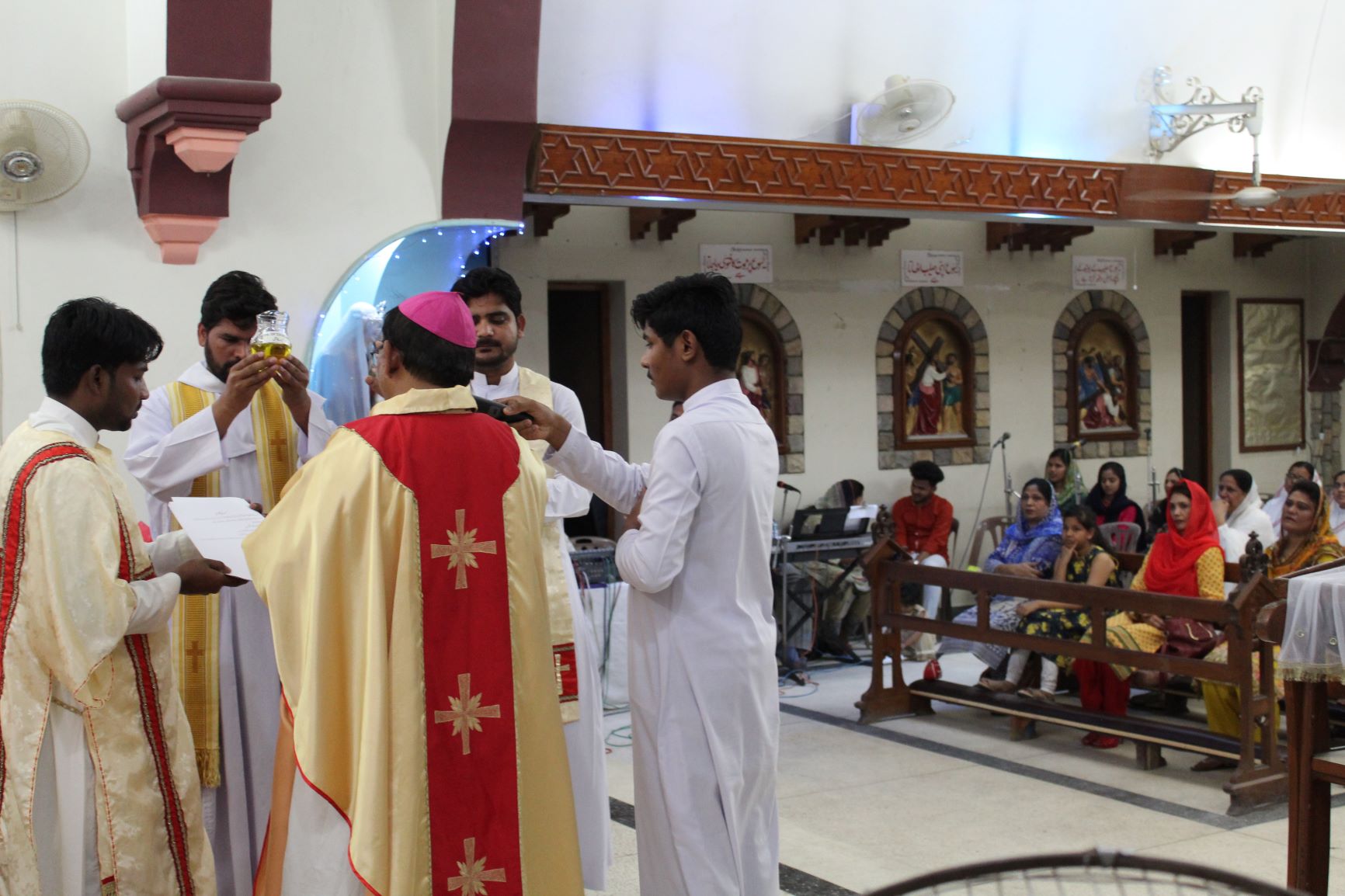 “We are living in a time marked by loneliness during this pandemic period. But we believe that God never abandons his people and he is with us,” said Archbishop Evarist Pinto, archbishop emeritus of Karachi.

Just when it seemed like everything was bad news, Pope Francis surprised us all with a New Year gift of naming Father Khalid Rehmat, custos of the Capuchins in Pakistan, as the new vicar apostolic of Quetta in Balochistan province.

The apostolic vicariate was vacant following the death of Sri Lankan Bishop Victor Gnanapragasam on Dec. 12. Congratulations to the Capuchins of Pakistan for their first Pakistani bishop. Congratulations to Lahore Archdiocese as well. Once again, it is a mark of the greatness of this eastern diocese to produce another bishop.

Both Cardinal Joseph Coutts and the late Bishop Andrew Francis of Multan were ordained priests in Lahore. Archbishop Joseph Arshad of Islamabad-Rawalpindi, president of the Catholic Bishops’ Conference of Pakistan, began his priestly education at St. Mary’s Minor Seminary in Lahore. This grandmother archdiocese gave birth to Faisalabad and Multan dioceses.

Bishop-elect Rehmat may not have lived in Pakistan’s most volatile province but his charism as a religious makes him a perfect fit for the missionary diocese. The mission of Quetta was given to the Oblates in 1982 by the southern Diocese of Hyderabad. It is important that as the Oblates leave this vicariate, it is taken up by another congregation. The new vicar apostolic will now face challenges of rugged mountainous terrain and long journeys to thinly populated communities. I wish him all the success in the world.