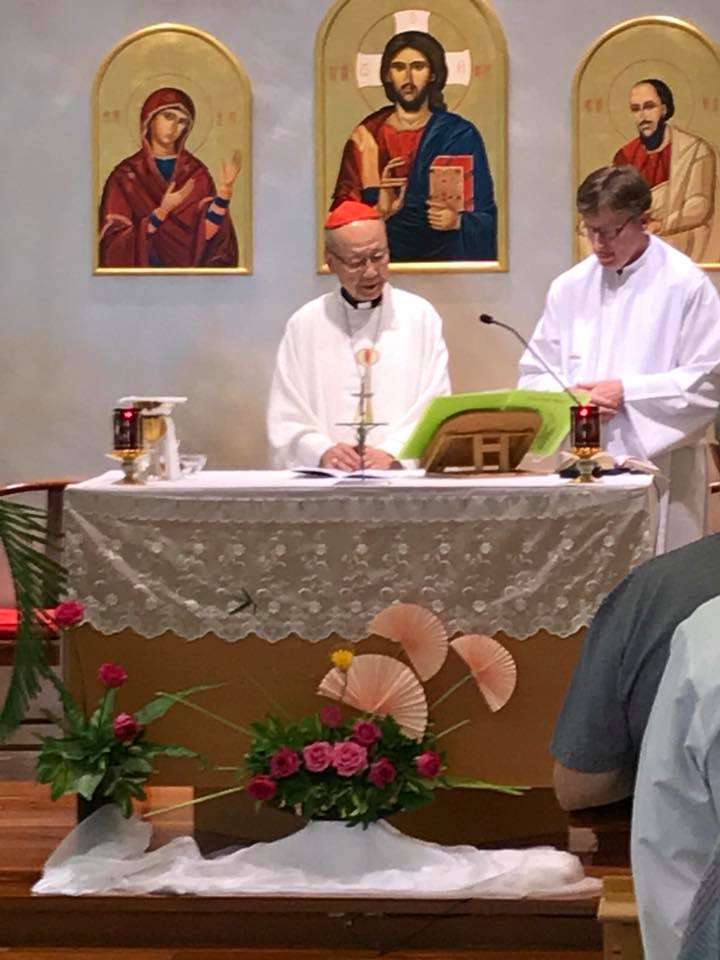 In the last twenty years, a good number of priests, nuns and laity were sent to abroad for further study, e.g., to the Philippines, the USA, Ireland, Germany, Italy, France and Taiwan. Some even studied for doctoral degrees. It is clear that these returnee priests, nuns and laity have encountered a variety of difficulties and challenges when they have returned to China—for example, readjusting to the culture, leadership style, and relationship between clergy and laity. However, what they learned abroad in spiritual, pastoral, biblical, theological and ecumenical disciplines will benefit the Chinese church.

For example, since 1991, Maryknoll Fathers and Brothers in the United States of America have helped to train 137 Chinese Church leaders, including those now studying, so they could return to their homeland and enliven faith as seminary teachers, superiors of religious communities and pastoral ministers. Five graduates of the Maryknoll Project have been appointed bishops by the Holy See since 1991. Although Catholicism is always a minority in this large country, these church leaders can be a leaven as moral and ethical witnesses to Gospel values. Their contribution to Chinese society and their encounter with people from different walks of life will be highly significant.

A highly educated group of Church leaders will also change the views of non-Catholics to whom they can offer more a professional service and dialogue. In the last couple of years, more than one hundred Chinese priests, nuns, seminarians and laity have come to study in Taiwan’s Fu Jen Faculty of Theology of St. Robert Bellarmine, the only Chinese-speaking Pontifical Faculty. Many of them are priests in their 40s, the majority of the religious men and women are in their 20s and 30s. Compared with Hong Kong, the Philippines or western countries, studying in Taiwan has the advantage of having Mandarin Chinese as the medium for teaching. Students do not have to struggle to learn a new language.