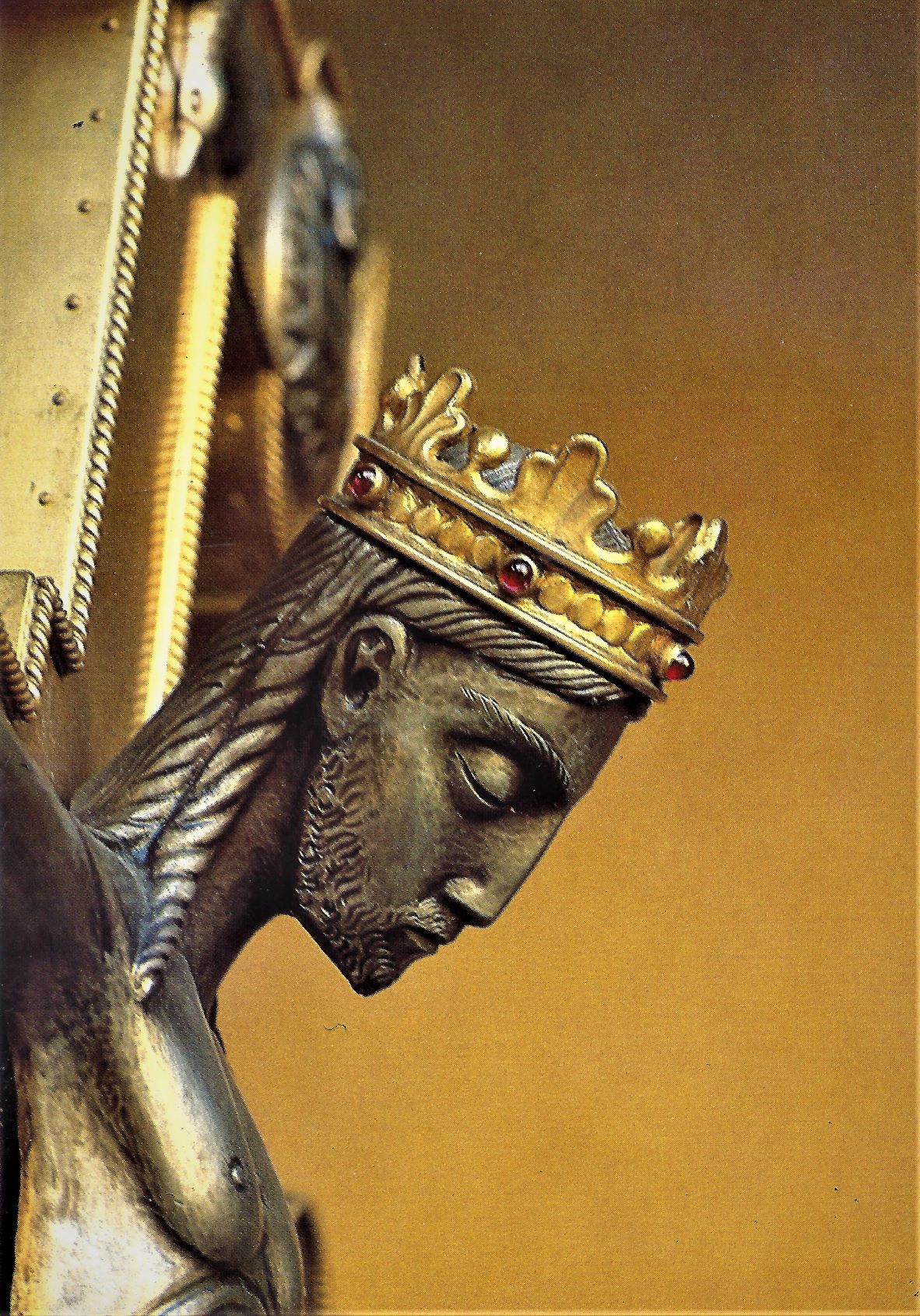 We are coming to the end of the year, and this will be my last contribution to the Sabah News.  Therefore, I like to finish with a little reflection on Christ our King, whose feast we just celebrated.

Thinking of the Kingship of Christ, my thoughts go out this year to England. They celebrated the 70th anniversary of Queen Elisabeth II, and shortly afterwards her death with a funeral which showed a stunning precision like the beauty of a heavenly liturgy.  Apart from all the splendour, what touched me most, was how her faith was praised in all the media. She had begun her life as Queen with this prayer: “Pray for me… that God may give me wisdom and strength to fulfil the solemn promises I will make, and that I may faithfully serve Him and you all the days of my life.” Her life and family are in no way free from faults and many scandals have plagued her family and reign, however, at her death, what was most predominant was summed up in this comment “throughout her long life she had practised Christ’s example and teaching in a dutiful life with a servile heart, and thus her prayer at the beginning of her reign has been answered.”

The book of Samuel tells us how David reigns and is anointed King over the whole of Israel. When peoples in history talk about their kings and rulers, they describe them as “descendants of gods without fault”.  One would expect the Bible to do the same.  But, no. The Scriptures are always supercritical of its Jewish leaders and their sinfulness is never, ever obscured. Of course, the glorious deeds and victories are celebrated and sung, but the great scandals of their life are not withheld from us either. David’s son Amon raped his sister Tamar; Absalom tries to overthrow his father; David himself has Uriah killed in battle, so he can take the beautiful Barsheba as his wife.

Despite this, God chooses David as the one from whom the Messiah will descend. Why?

God knows David’s sin, but looks at his heart that always remains focused on God, as we can read in the psalms “The Lord is my Shepherd, there is nothing I shall want;  He is my light and redemption; My help is from the Lord.” David’s greatness shines through in the way he takes responsibility for the evil and the sins he has committed by the repentance he shows and the punishment he accepts. That is precisely why God chooses David, and Jesus, the Messiah, is not ashamed to be his descendant and to be called his son.

Herein lies the hidden message of David’s Kingship: the sinner who has faith in Jesus is promised “Today you will be with me in Paradise!”

There is often a big misunderstanding. We think that to please God, we must “never sin again.” This thinking has caused many people to have traumas and even psychological problems. Christian life is not about “not sinning and not making mistakes”, but about keeping our hearts focused on faith in God. Only in this way will we be freed from sin and guilt. Keep this example in mind: You can only serve a full cup of coffee without spilling if you keep your eyes on where you need to go.

When Jesus is crucified there are two criminals crucified with him. They show us the choice we have in life. Do we live without knowledge and awareness of who Jesus is, and thus challenge Him with our unbelief, sarcasm and mocking “if you are the Messiah, save yourself and us!”? Or, do we turn in faith to Him who takes away our sins, fully acknowledging our sins and accepting the punishment which we deserve, asking, “Remember me when Thou art come into Thy kingdom?”

When we truly believe in Jesus as “our King who is the Lamb of God who takes away our sins,” we can enjoy the freedom that Christ came to bring.  Thus we don’t need to pretend to be without sins, for, after all, we are not descendants of sinless gods but sons of David. 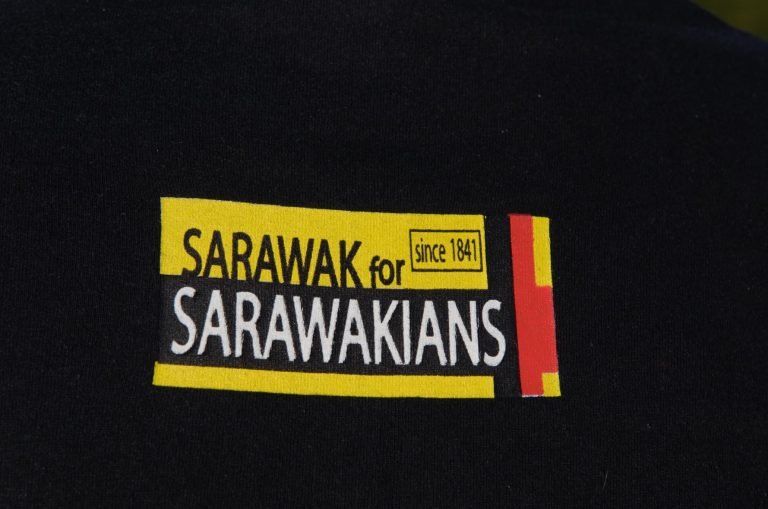 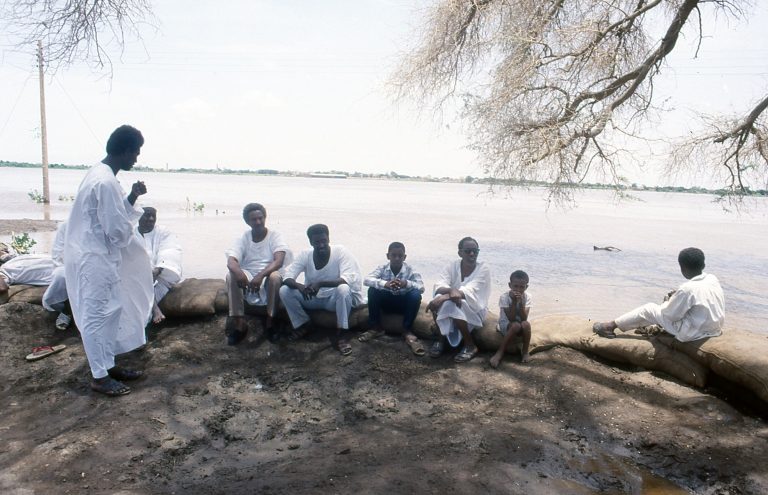 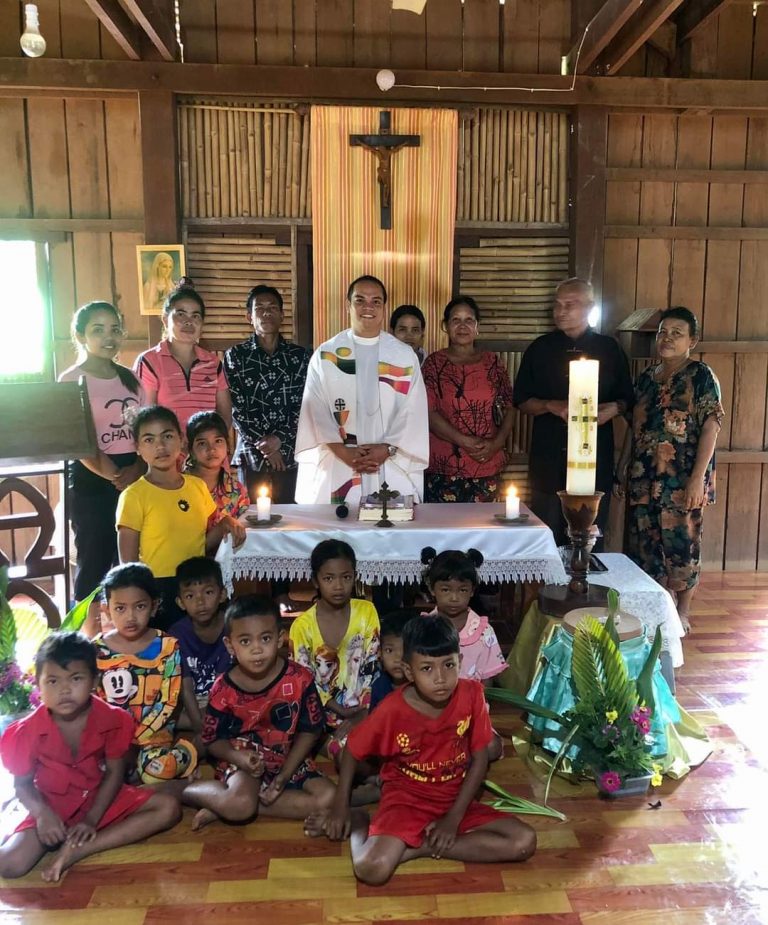 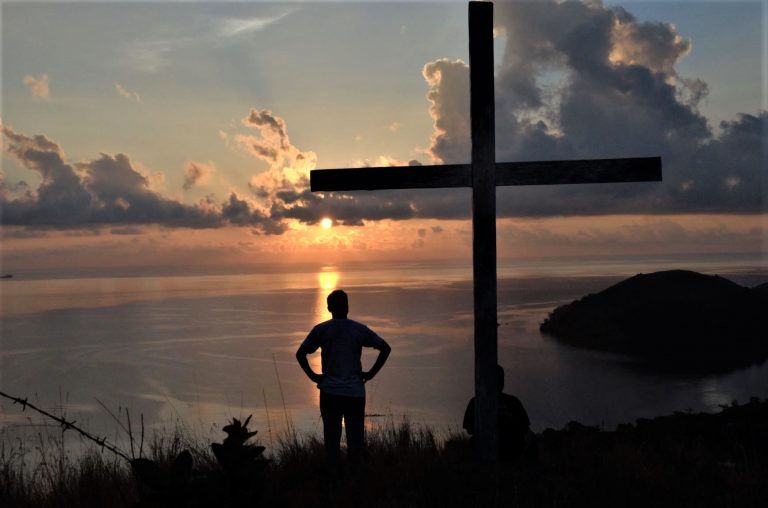