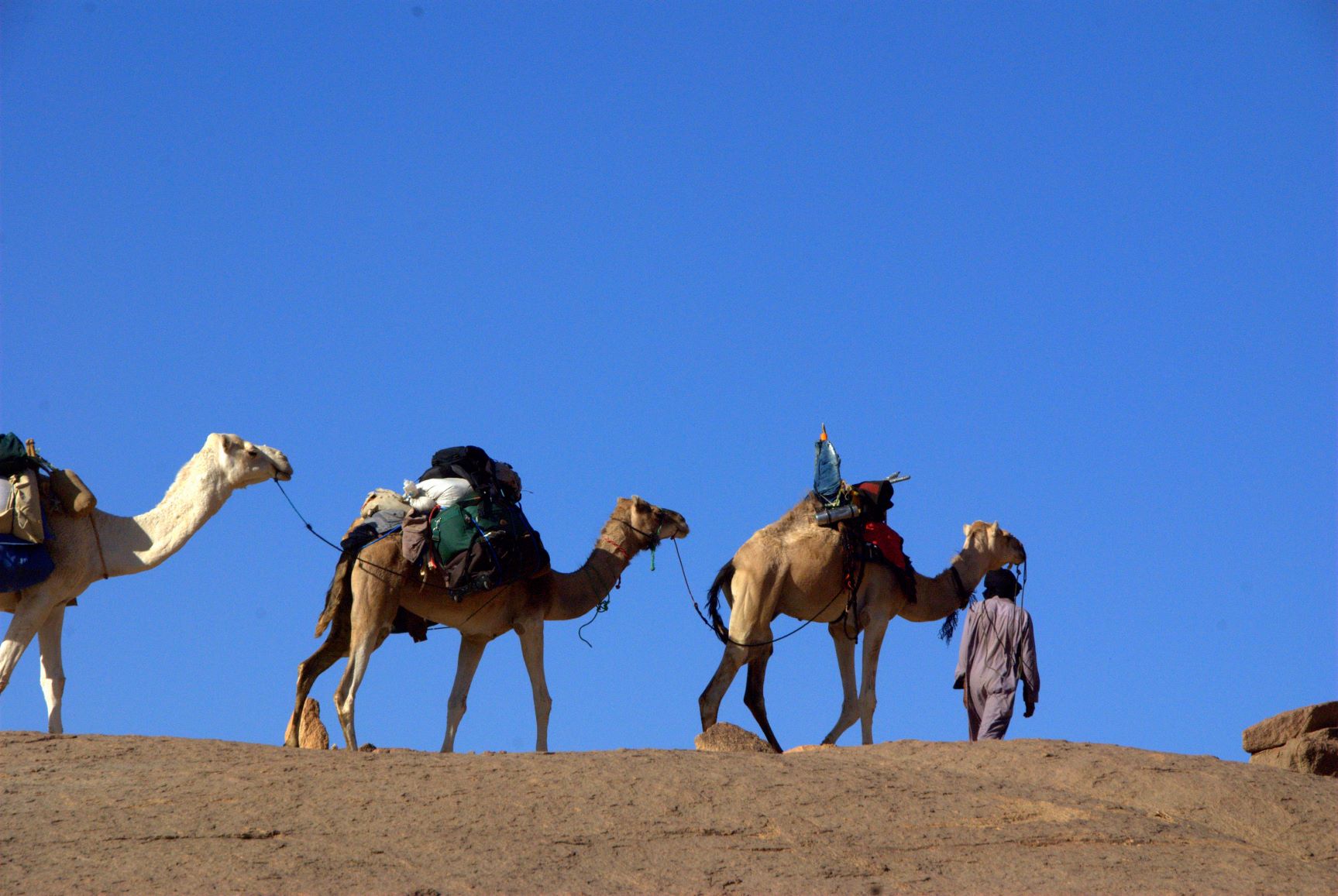 The Arabian Peninsula: Home to seven countries boasting some of the world’s most cosmopolitan cities, today’s Arabian Peninsula bears testimony to human ingenuity — the ability to turn barren, sterile soil into a lush, fertile oasis — and most importantly, jobs for people from around the world. The boom has come mainly from the millions of non-native workers, hailing from over 100 countries, flooding this region. In the United Arab Emirates alone, 85% of an almost 9-million population are non-citizens. However, amid glittery civic façades, hordes of migrant workers live in sparse conditions – trapped in a reality diametrically opposed to the mirage that brought them here. Christianity here too is experiencing one of its highest growth rates. In many places, churches fill to capacity, unable to embrace all the faithful who turn to them for liturgical life. With another million in the Southern Vicariate, the total Catholic population in the Arabian Peninsula could swell to 3 million faithful – a mere 20 churches serving the whole territory. Significantly, thanks to a generous gift of land from the King of Bahrain, the Vicariate is taking on the challenge of building a cathedral there, dedicated to Our Lady of Arabia, Patroness of the entire Peninsula. It will be a beacon of hope for all Christians — a symbol of the continuity of the Faith in this important region.

Cipriano Parite, a Mozambican from the Macua tribe, born into a Muslim family, became a Christian and a catechist. A father of seven children he worked the fields and, for want of a priest, proclaimed the Gospel and prepared the local Catholics to receive the sacraments during a time when Mozambique was engulfed by civil war. On August 28th 1984, guerrilla fighters burst into his village searching for government supporters. Cipriano aware of the dangers betrayed no one. He knew full well that certain death would follow if he did not point out those that they sought. After requesting time for a short prayer – for which he received permission – he was brutally murdered with machetes, thereby saving the lives of several, Muslims and Christians. His whole village took part in the making of this documentary: his brother, who played the leading role, his wife, and children. Cipriano, a lay catechist whose beatification process is already underway, for the local community is already a saint – one who offered his life to save his fellow men.