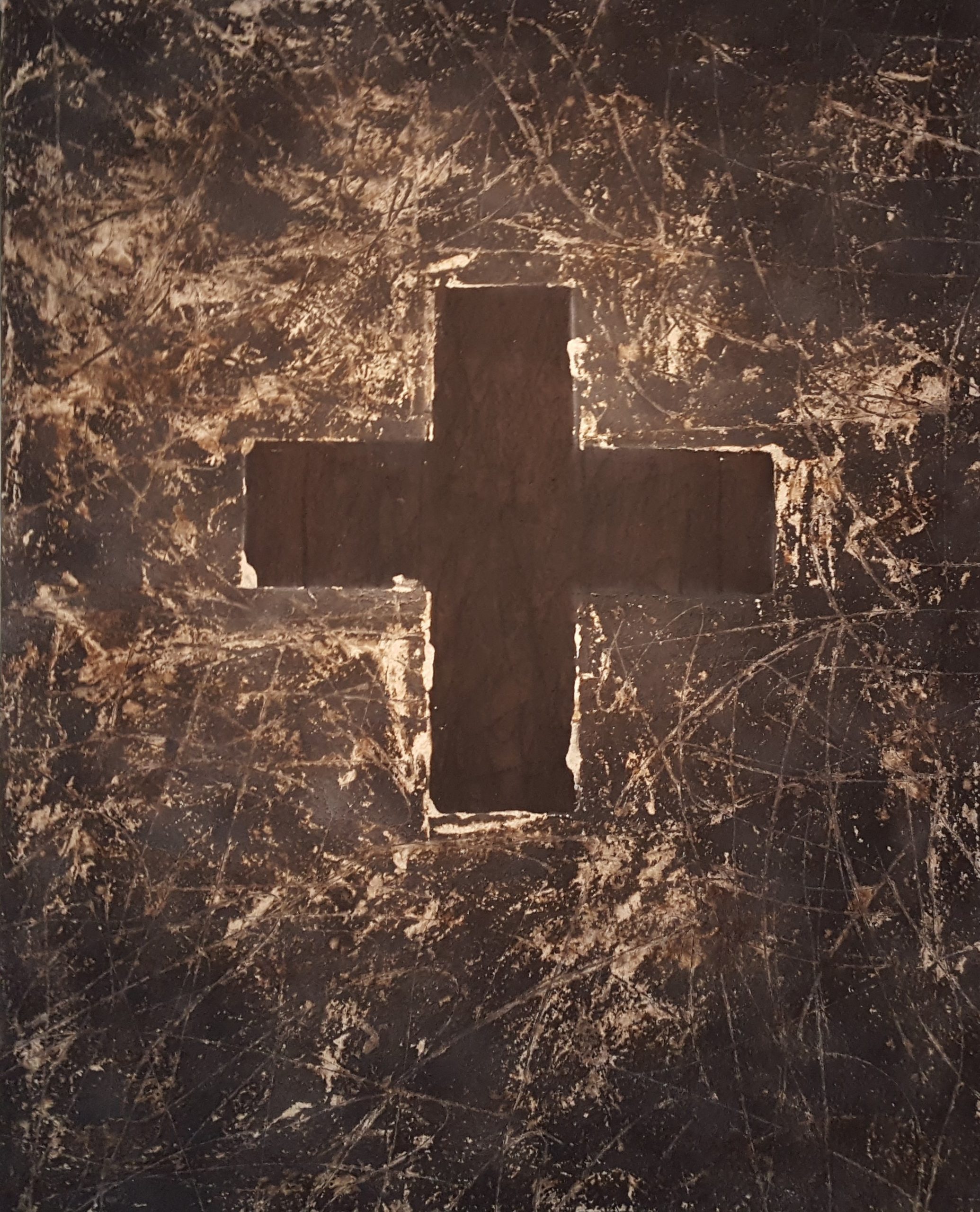 These countries have been occupying positions ranging from first to 10th for global Christian persecution since 2015, according to the report released on Jan. 13.