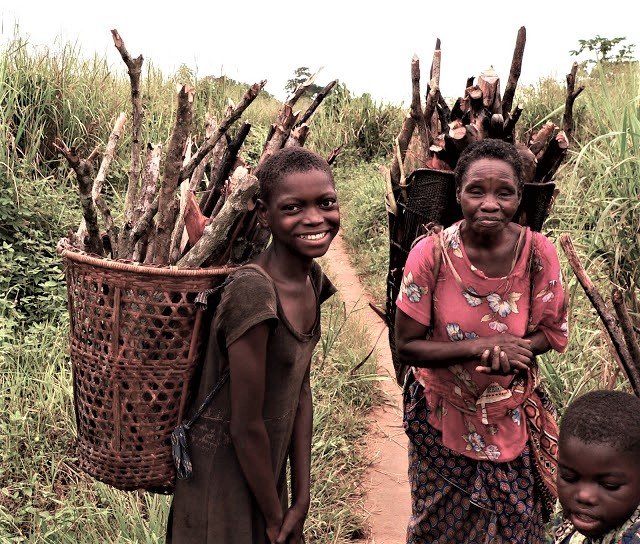 You describe scenes in which a mother and her daughter have to trek for several days through the forest, fleeing fighting. Is this something you have lived and what are the threats to their existence as they run for their lives?

I have not lived through this. My own experience of growing up orphaned at age one, being poor, suffering sexual abuse and beatings as a young child gives me compassion for those who suffer far more and go unheard.

The poem also establishes a telling dichotomy between the natural wealth of the DRC and the poverty of its people. You seem to be blaming westerners for this dilemma. How can you explain that?

Poets have a long history of being prophets and giving witness to injustice. Blaming westerners? Yes, to some extent I do blame Westerners (and for that matter the Chinese). We often remain ignorant about how our materialism and consumerism comes at a cost to our brothers and sisters living in poverty. It would be wonderful to see the natural wealth benefit all the Congo, not just a few. Build universities, primary schools, roads.