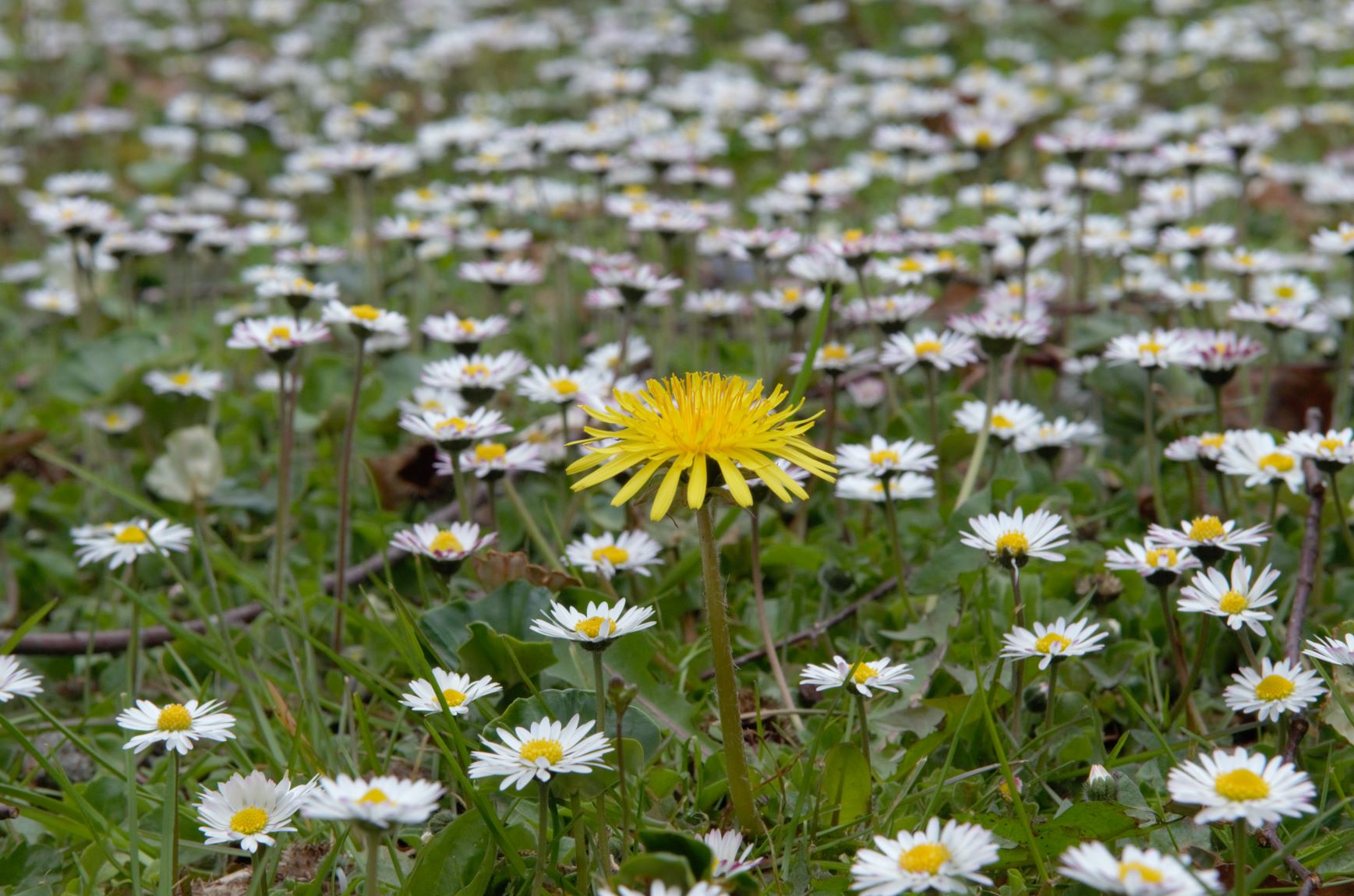 In a message released through Agenzia Fides, Fr. Mallon reports that Ayatollah Seyed Mostafa Mohaghegh Damad, a man for decades committed to bridging the distance between Iran and other countries in the world, wrote a heartfelt letter to Pope Francis, asking him to intervene to ensure that sanctions against Iran, in particular that relating to medical care, are cancelled. During the Extraordinary Synod on the Middle East in October 2010, Pope Benedict XVI invited two Muslim leaders, one Sunni and one Shiite, to participate: Ayatollah Damad was the Shiite leader.
In the text of the Letter, sent to Agenzia Fides, Ayatollah Damad, who is currently at the Head of the Islamic Studies Department of the Iranian Academy of Sciences, says: “In these days in which men all over the world are seriously threatened by the appalling spread of COVID-19, I am deeply convinced that the Holy Father, with sincere love and compassion, continues to pray that this international tragedy may cease and human suffering finds relief”. “In Iran – continues the text – with the rapid spread of COVID-19, Iranian people – children, the elderly, men and women who live in towns and villages – are struggling painfully against the loss of loved ones caused very often by the serious lack of medical resources due to the consequences of sanctions imposed by the United States. They have greatly multiplied the sufferings and afflictions of the oppressed Iranian Muslim people, and have forced them to face countless problems that have had a profound and negative impact on their life, on their peace and spiritual tranquility and moreover, have deprived them of the most basic and inalienable human rights”.
Thus the letter addressed to the Pope continues: “Without judging the root causes of these inhuman sanctions imposed by the United States, as an Iranian Islamic scholar, I humbly ask you, as a beloved world leader of Catholics, to intervene so that those sanctions are eliminated”. This, concludes the Shiite leader, is “a humanitarian action” proper to those who believe in Jesus who “for the whole world is a universal symbol of peace and love”. (PA) (Agenzia Fides, 20/3/2020)