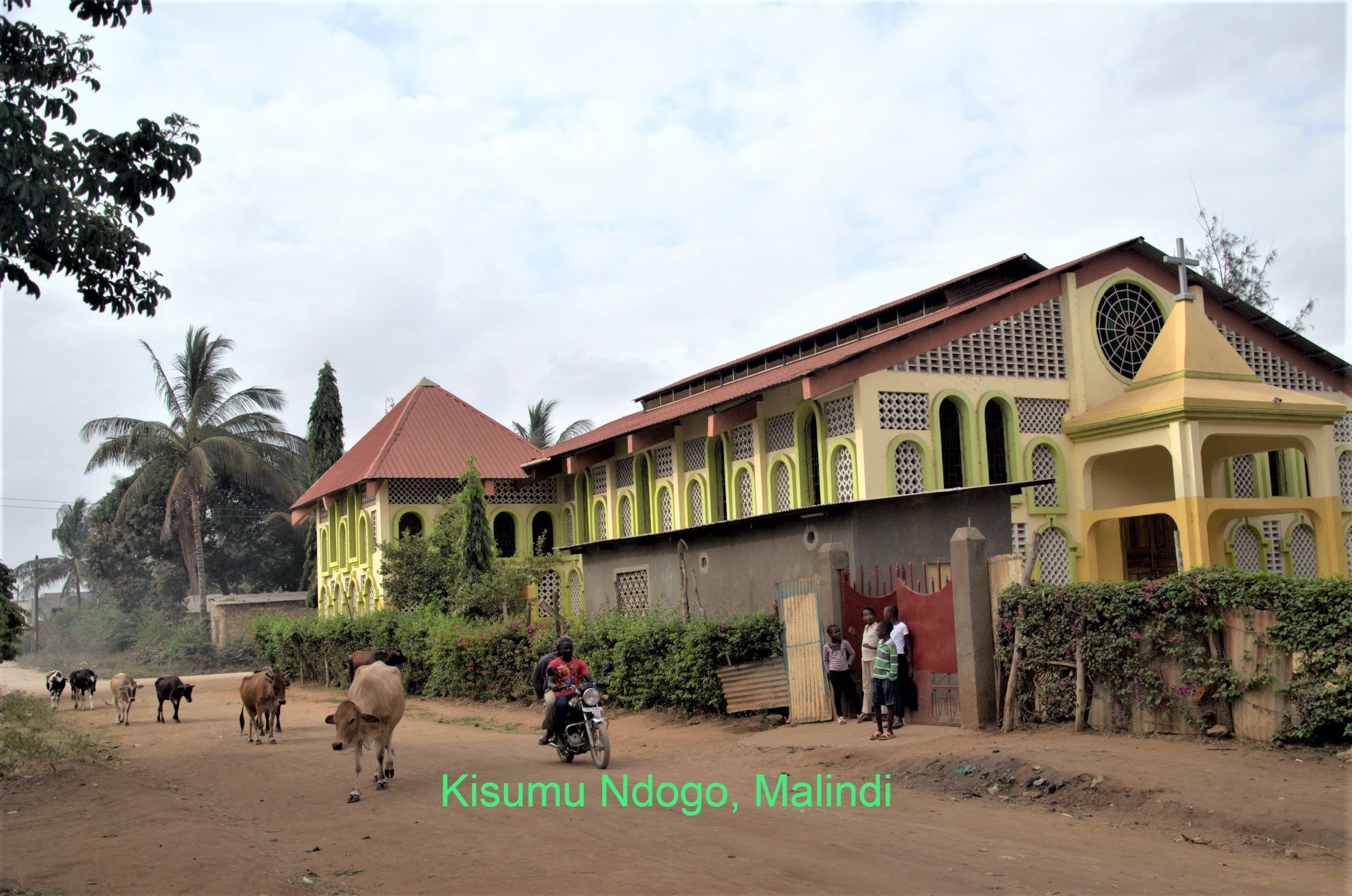 Catholics account for a paltry 10 percent of all the people that have been listed for the Malindi Diocese COVID-19 response initiative which does not segregate on the basis of religious affiliations. A majority of those getting help belong to other denominations.

“As Catholics, we only look at human dignity. Other things don’t matter and that’s why we are not discriminating against anyone that needs help. There were very few Catholics among the teachers who we served today,” says Mpuria, adding that the diocese has in the past made donations to purely Moslem communities in Malindi.

Referencing past notorious terrorists that have targeted non-Muslims on the Kenyan coast, the CJPC official says, “Our relationship with people of other faiths here is very strong. When terrorists attacked Christians in past incidences, we received a lot of support from Muslims.”

With the solid COVID-19 response, the Diocese of Malindi, which is established in one of the most hardship areas in Kenya, has beaten all odds and set itself apart as an example to other dioceses in the East African country.