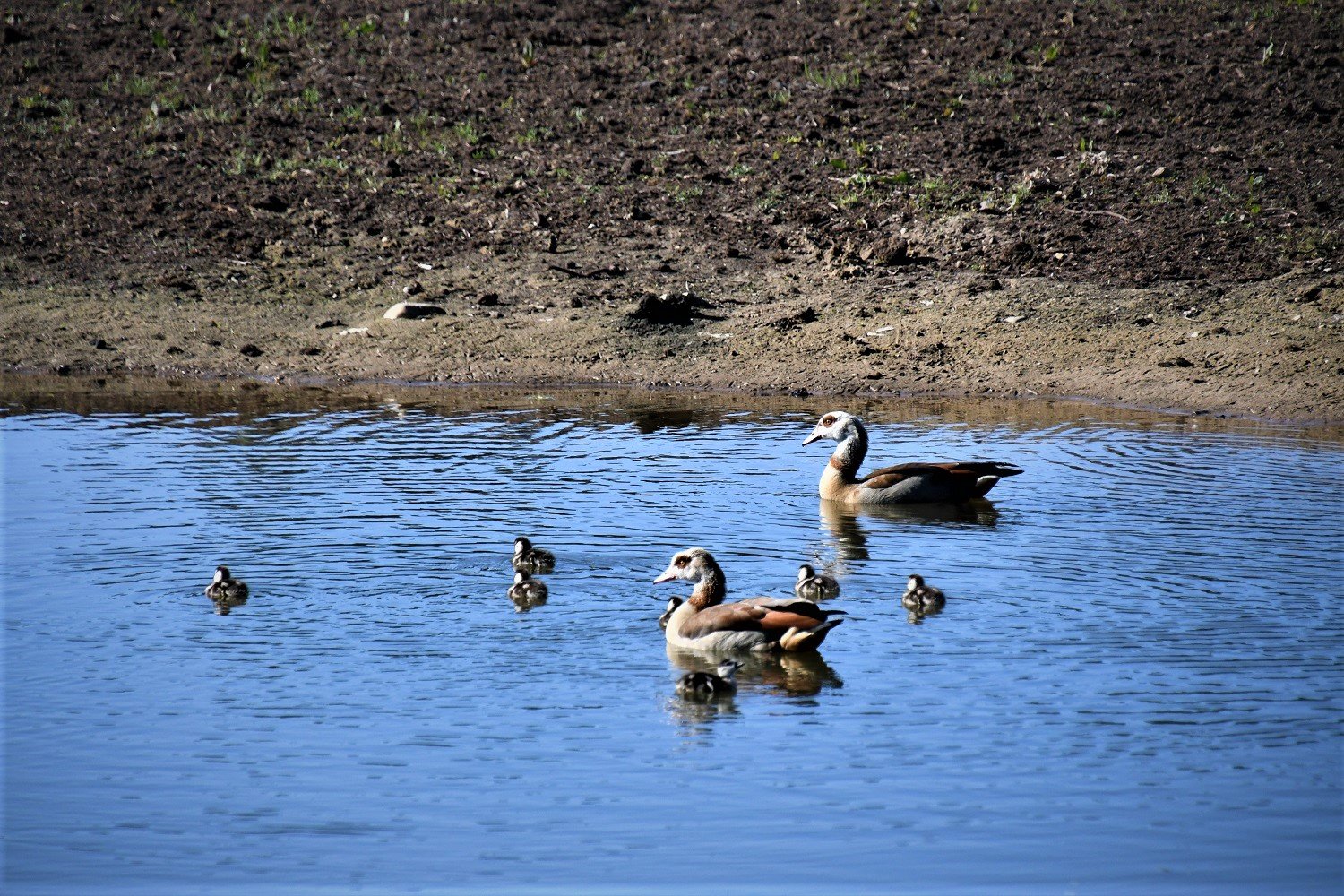 In mid-April, a biologist filmed a heartwarming video of a jellyfish gliding through clean waterways with reflections of the grand places of Venice, the Italian city that used to be one of the most popular tourist destinations in the world before the Covid-19 pandemic struck.

Venice has been deserted since pandemic-stricken Italy went into lockdown on March 9. The jellyfish video went viral on social media and some were elated that nature was taking back the city.

Venice, a world heritage site, is fondly called one of the most romantic cities in Europe thanks to its environmental, architectural and cultural attractions. Its heritage has also become a burden given that an estimated 30 million tourists visit every year.

Venice gasped as the water in its canals became turbid through the endless movement of speeding boats and cruise ships. In addition to pollution by tourism, petrochemical discharges from nearby Porto Marghera industrial zone were also blamed for damaging its ecology.

Thousands of miles away, Bangladesh’s beach city of Cox’s Bazar has also experienced a natural revival since the country went into a nationwide Covid-19 shutdown on March 26.