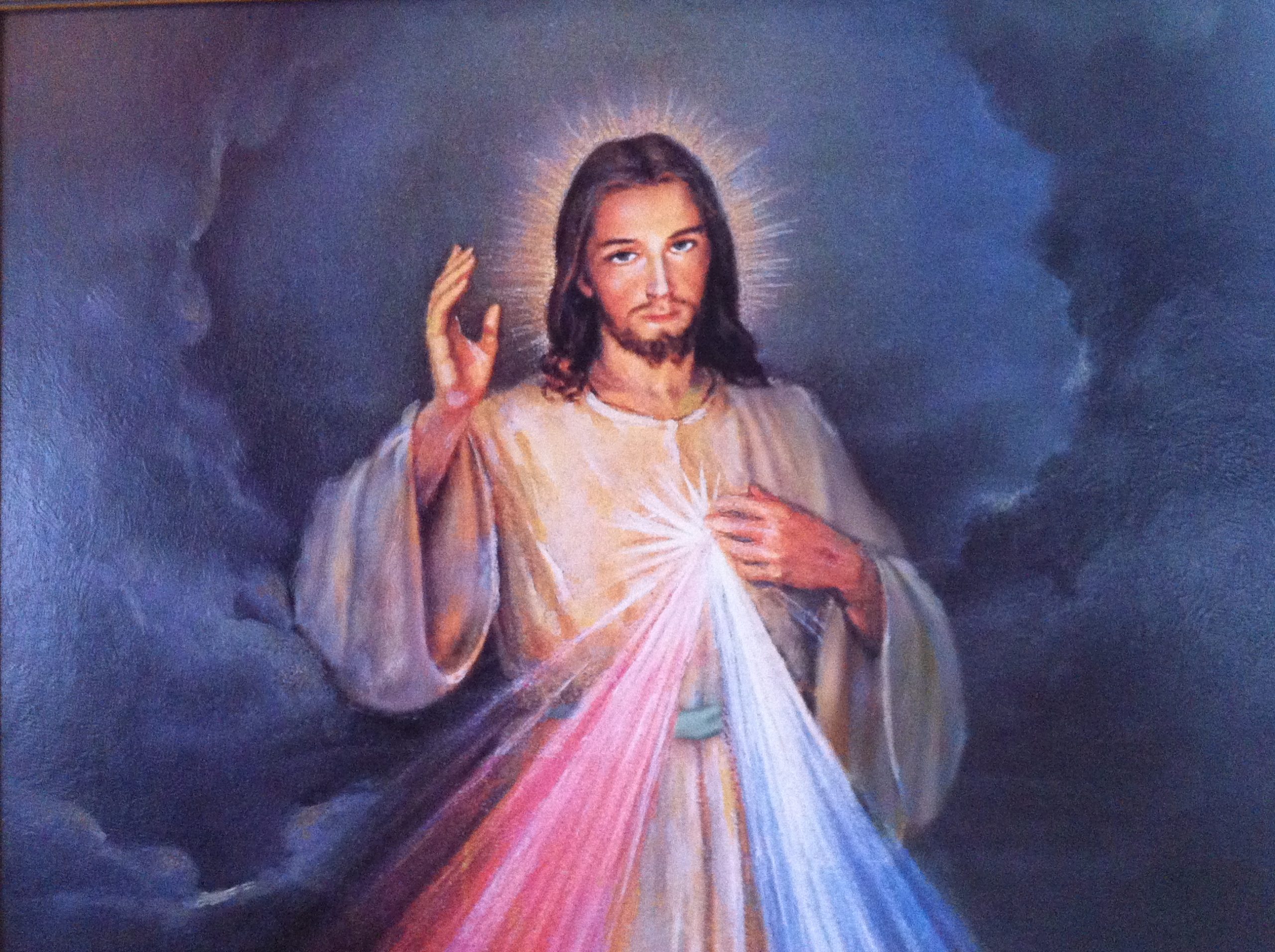 The 20th anniversary of the feast of Divine Mercy takes place this Sunday.

To mark the day, Pope Francis will celebrate a special Mass at the Church of the Holy Spirit in Sassia, the centre of the devotion to Divine Mercy in Rome. The Mass will be televised live and streamed online around the world.

The devotion to Divine Mercy was introduced by the 20th-century Polish nun, Saint Faustina Kowalska, as requested to her by Jesus in visions and conversations.

Saint Pope John Paul II instituted Divine Mercy Sunday on the occasion of her canonisation, on April 30, 2000, the Second Sunday after Easter, thus opening the devotion and the feast of Divine Mercy to the Universal Church.

From his youth, Pope John Paul II had an ardent devotion to Divine Mercy, as promoted by Sister Faustina. She died in 1938 at the age of 33 in Krakow, where Karol Wojtyla was to become archbishop, cardinal and was later elected Pope in 1978.