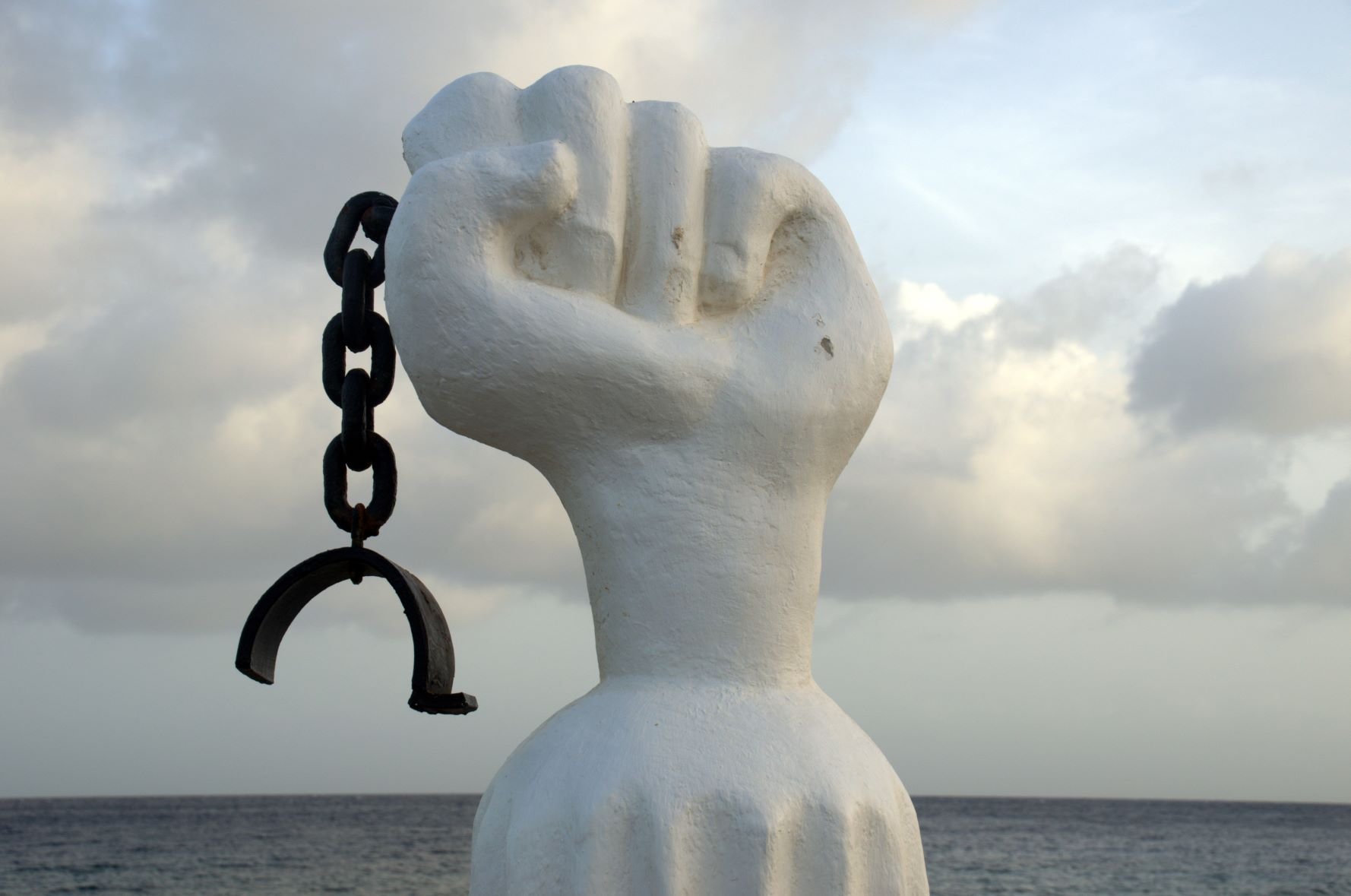 In a brief protest at a papal Mass in Canada, Indigenous women unfurled a banner that said, “Rescind the Doctrine.”

The protest July 28 was a momentary but graphic reminder of how, when representatives of Canada’s First Nations, Métis and Inuit communities met Pope Francis at the Vatican in March and April, they asked him specifically for a formal repudiation of the so-called “Doctrine of Discovery.”

The phrase describes a collection of papal teachings, beginning in the 14th century, that blessed the efforts of explorers to colonize and claim the lands of any people who were not Christian, placing both the land and the people under the sovereignty of European Christian rulers.