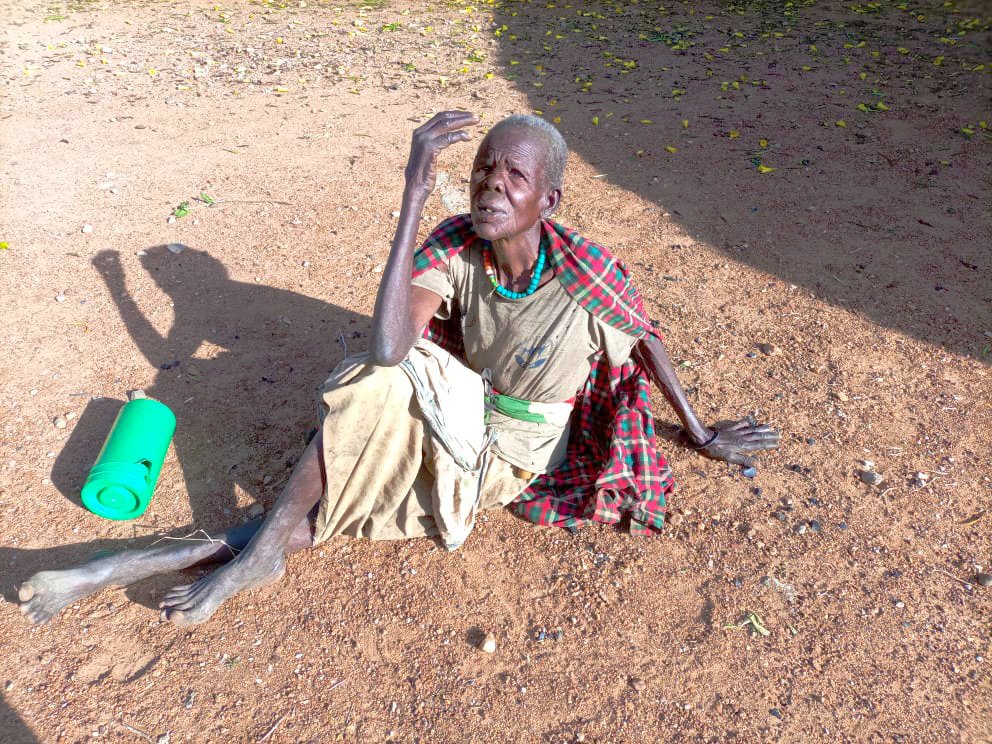 The hunger situation in Karamoja is not a new phenomenon and has continued to take different dimensions over the years. The climate and poor harvest being major factors, but over the past two years the growing insecurity meant that people could not reach out to farmlands to cultivate. And so the poor harvest of the past years, the Covid effects and rising insecurity have made the situation dire and very difficult for many to earn what to eat.

During the past few months the government has come in with some relief food. However, their food could not serve everybody. And the long protocol makes it difficult for the food to reach those most in need.

At least 58 people in Kotido district have reportedly died of hunger between May and June this year due to the food crisis in the Karamoja sub-region.

A report by the Integrated Food Security Phase Classification(IPC) indicates that about 518000 people approximately 40 percent of the population in the Karamoja sub-region, are facing high levels of food insecurity.The severe shortage of food has led to widespread malnutrition, which caused the death of the 58 children and elderly people between May and June this year.

The number of people dying from hunger is on the rise and will keep multiplying before the harvest period expected in September.

Early this week, the government said that it will direct more funding towards the hunger crisis in Karamoja and Teso sub-regions. We keep expecting and hoping it will arrive and will be free from corrupt means of distribution.

In the mission there are always people coming to seek food relief; malnourished children and old people seeking just a meal a day to keep on. The old and young are especially vulnerable as they are left on their own by the others who go to fend for themselves. We remain in need of any support we can get to sustain especially those starving. We have tried also to support life up till now with our meagre resources but the situation remains very regrettable as we are getting worrying reports of people dying due to malnutrition.

Please add your donation in the box provided. You may choose a set amount or enter your own sum. Donors also have the option of setting-up a recurring donation. This allows Mill Hill to take subscription donations on an ongoing basis every month. If you wish to set-up a recurring donation, please tick the box above. You may cancel at any time you wish.