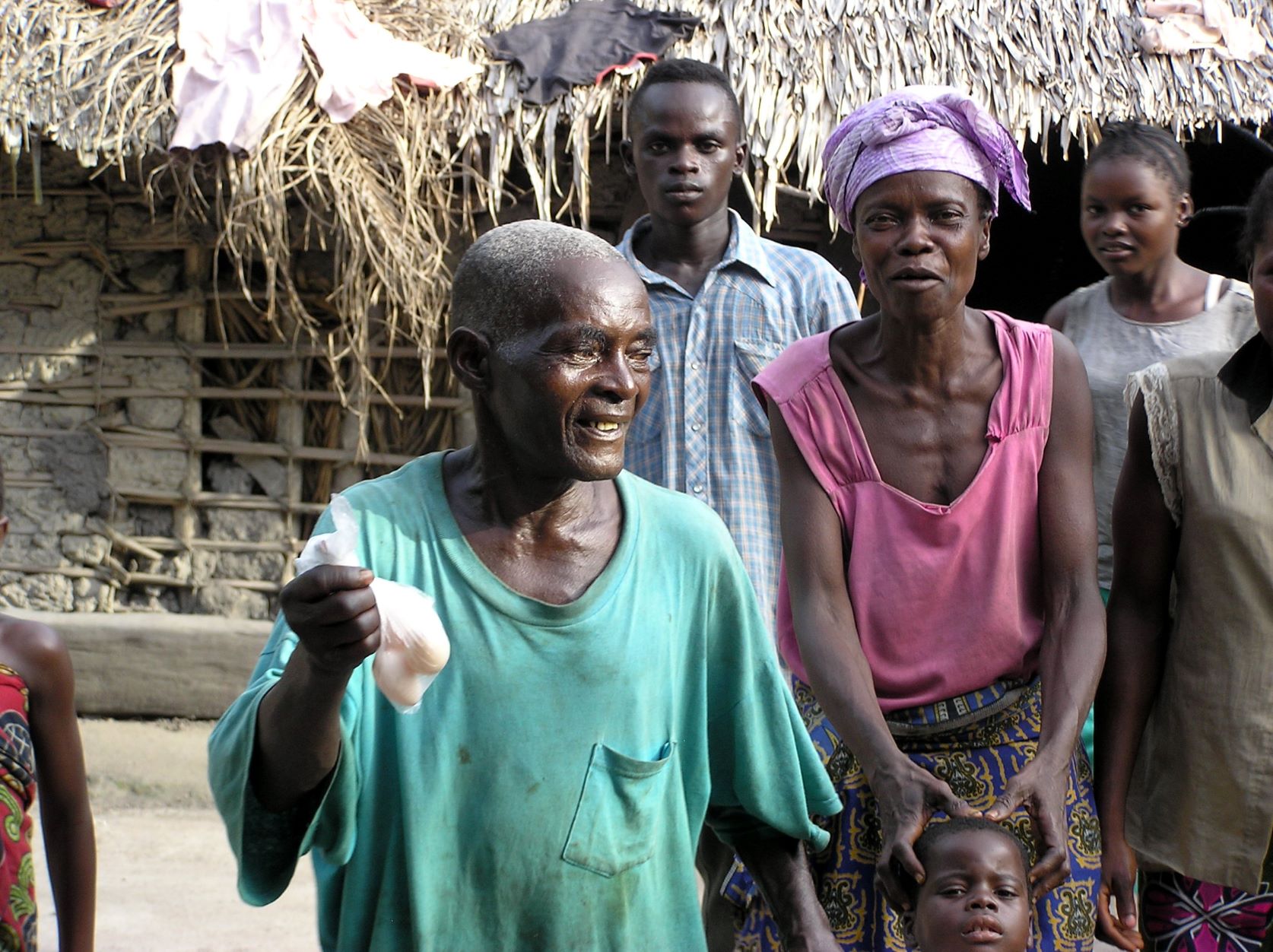 Lokolama, home to a few dozen families deep in the equatorial forest, sits in a glade on a rough track road. There, the earth can be plowed for fields of cassava. As you walk into the forest, though, the soil turns to mud and swamp. Five years ago, foreign researchers arrived in Lokolama and asked to look at the mud. Bemused, the villagers agreed. The researchers told the villagers that some of the mud in those swamps was just mud, but that other mud — indistinguishable at a glance from the regular stuff — was special. They called it peat and said it contained a remarkable power.

Peat’s power is how efficiently it stores carbon. Bogs, muddy swamps and other peatlands make up just 3 percent of Earth’s surface but store twice as much carbon as all the world’s forests. Lokolama’s swamps, it turned out, are part of the biggest network of tropical peatlands in the world, covering over 55,000 square miles of Central Africa and storing more than 30 billion tons of carbon. This vast peatland is relatively undisturbed, for now. 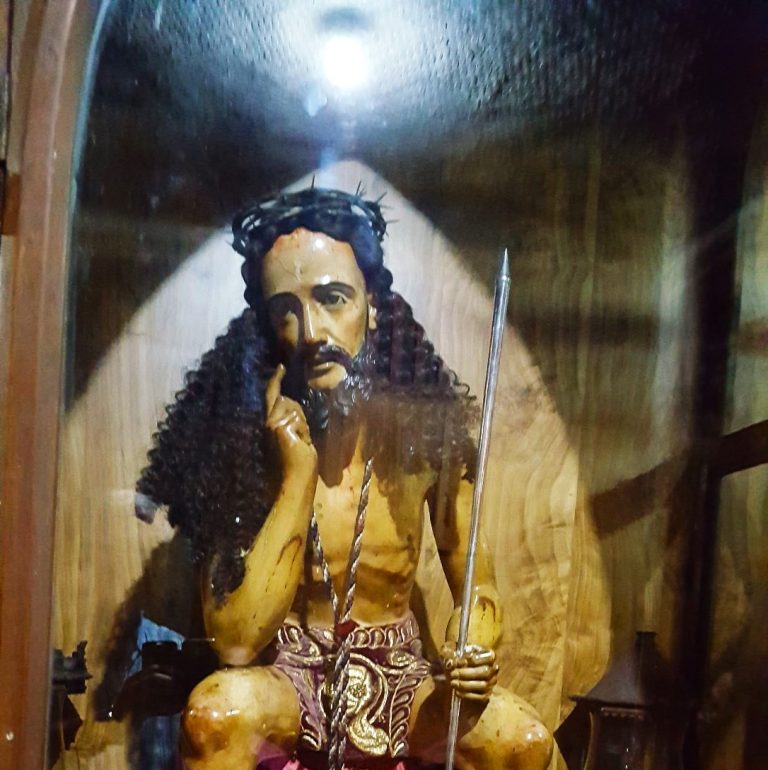 The “Pabasa ng Pasyon,” literally the “Reading of the Passion,” is a Christian devotion in the… 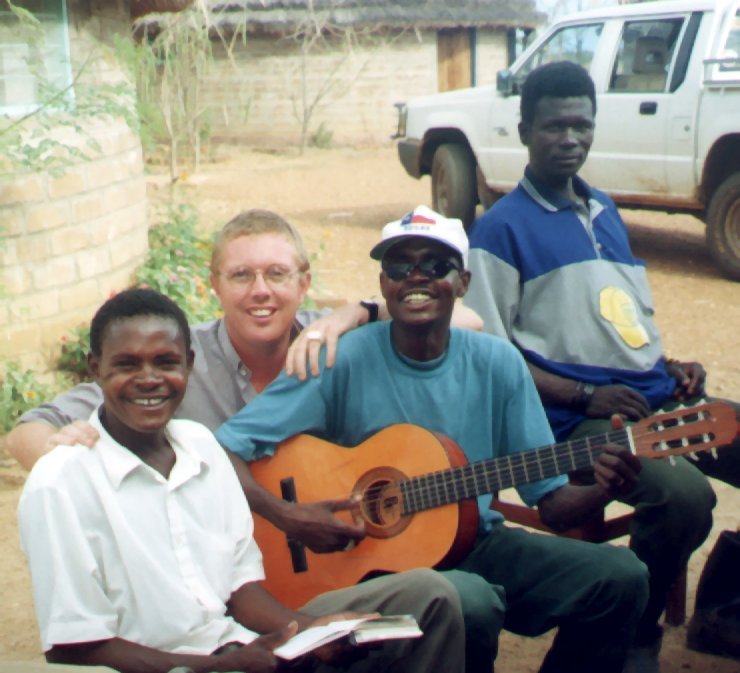 Pope Francis was responding to a request that was made by Clevine Kavira, a student from…