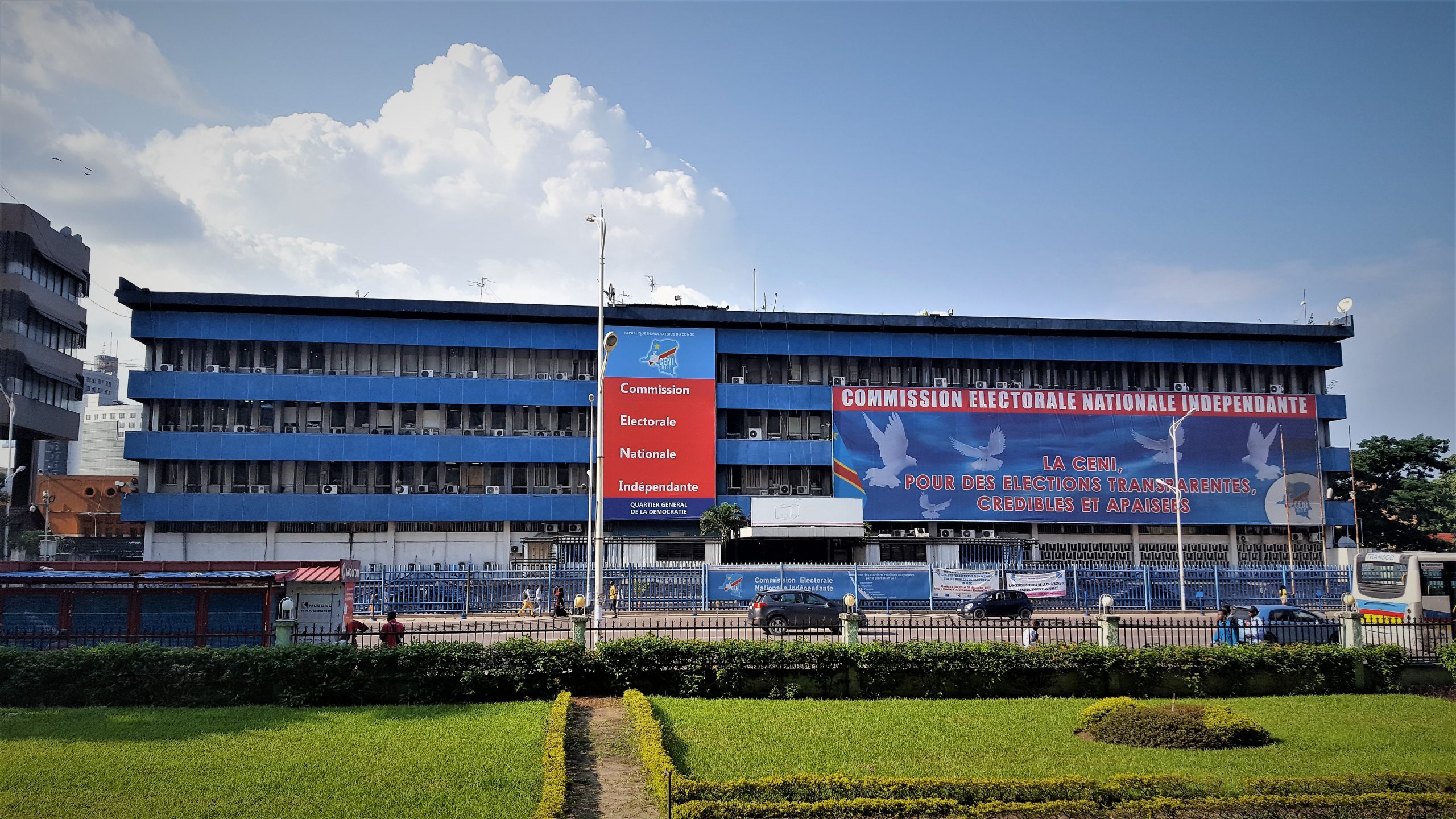 Denis Kadima who was confirmed as the head of the Independent National Electoral Commission (CENI) in the Democratic Republic of Congo (DRC) “is not the right choice”, a Cardinal in the Central African nation has said.

On October 22, President Tshisekedi confirmed the appointment of Mr. Kadima as the head of CENI alongside 12 others as members of the electoral body. This was days after Catholic Bishops in DRC had urged him to reject the endorsement that had been made by lawmakers in the country.

Addressing journalists October 30 after an audience with the President of the Republic of Congo, Denis Sassou N’Guesso, Fridolin Cardinal Ambongo reiterated the Catholic Church leaders’ disapproval of Mr. Kadima as CENI president.