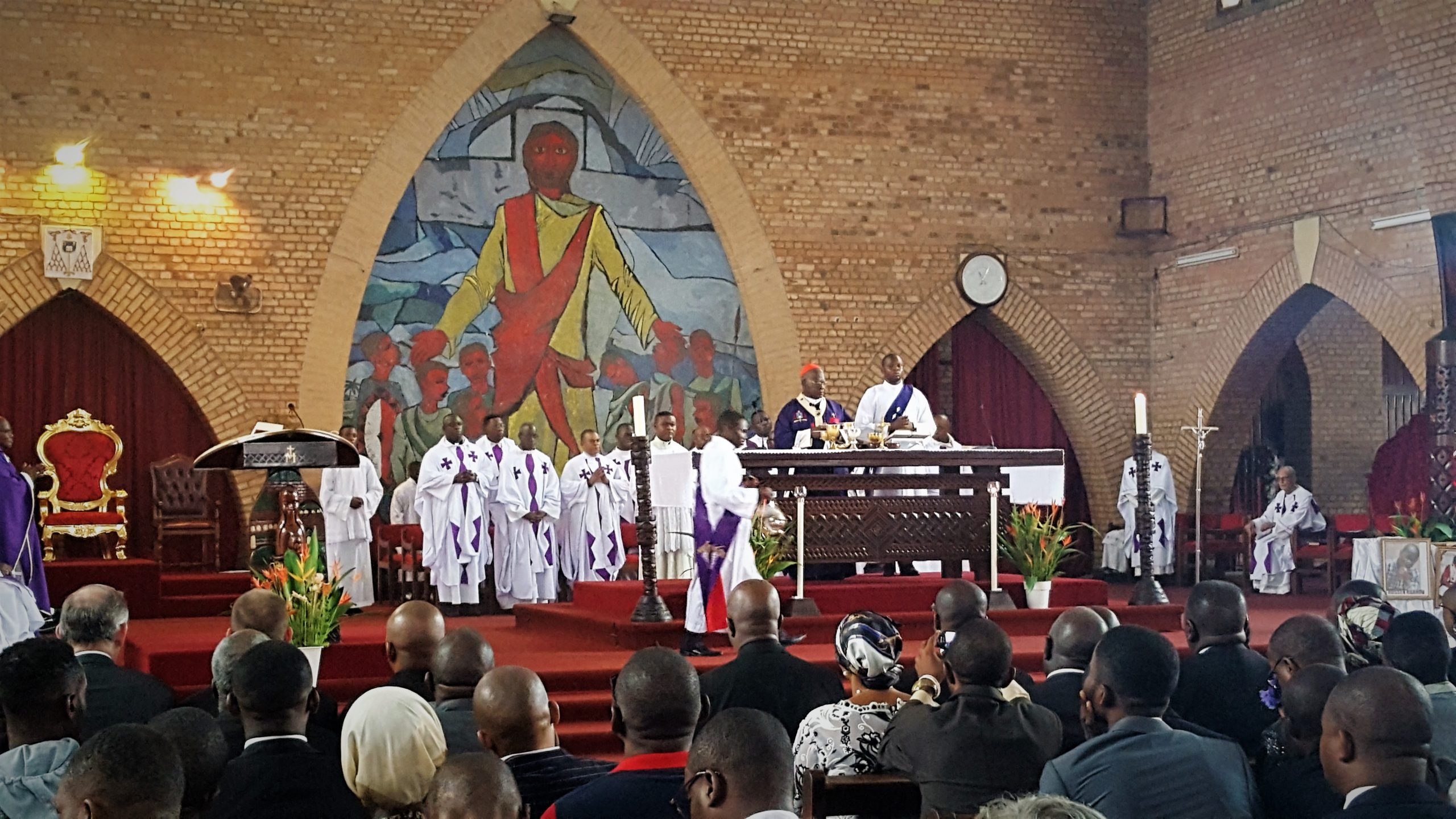 In his address to journalists at the press conference, Cardinal Ambongo revealed, “There is a balkanization plan that is already underway.”

According to the Congolese Church leader, the balkanization plan “concerns the eastern part of the country. There is even a mode of operation in Ituri-Bunia, Butembo-Beni and Rutshuru-Minembwe.”

As a way forward, the Archbishop of Kinshasa appealed to the Government to assume its constitutional mandate of protecting citizens saying, “It is up to the government to assume its responsibilities to convince “through diplomatic means” neighboring countries, particularly Uganda, Rwanda and Burundi, to stop dumping (their) populations in Congo.”