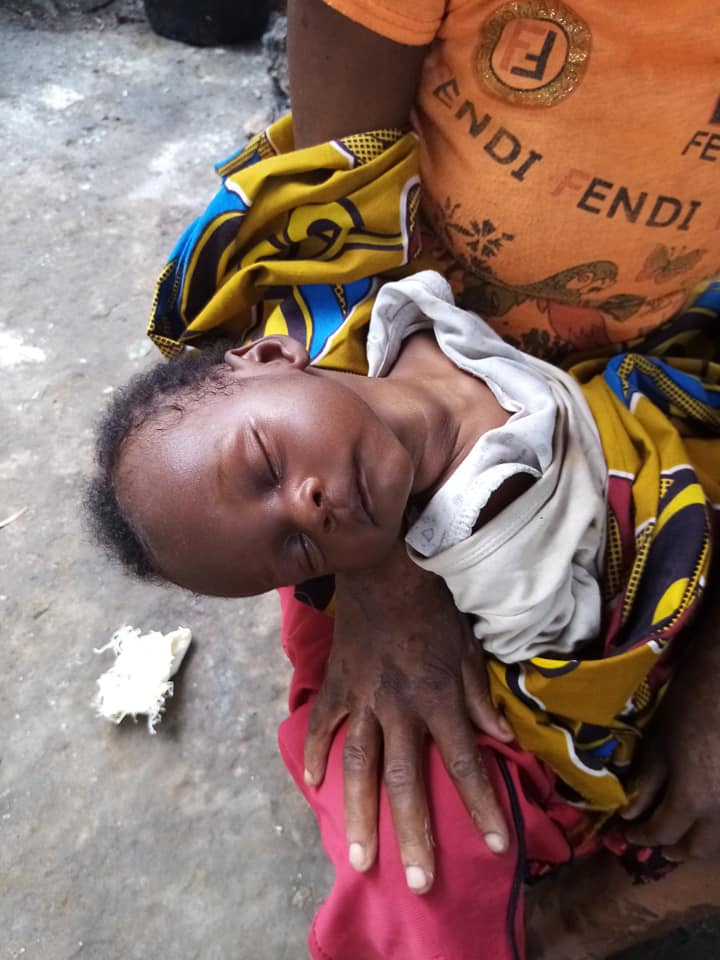 DR Congo has one of the largest populations of internally displaced people on earth, and it’s one of the most under-reported conflicts in the world. There has been a consistent presence of armed groups in the North-East of the country for decades.

In recent months, intense fighting and extreme violence in Ituri has resulted in over 200,000 people fleeing their homes and villages. The UN reports that civilians have been killed, houses have been set on fire and women have been raped.

People leave the villages where they’re based, where they grew up and that they call home, and they move to bigger cities or towns where they’ll feel safe. Where they’ll feel protected and where they will have access to essential services. As they flee for safety they face huge challenges, such as the outbreaks of diseases like COVID-19 and measles.