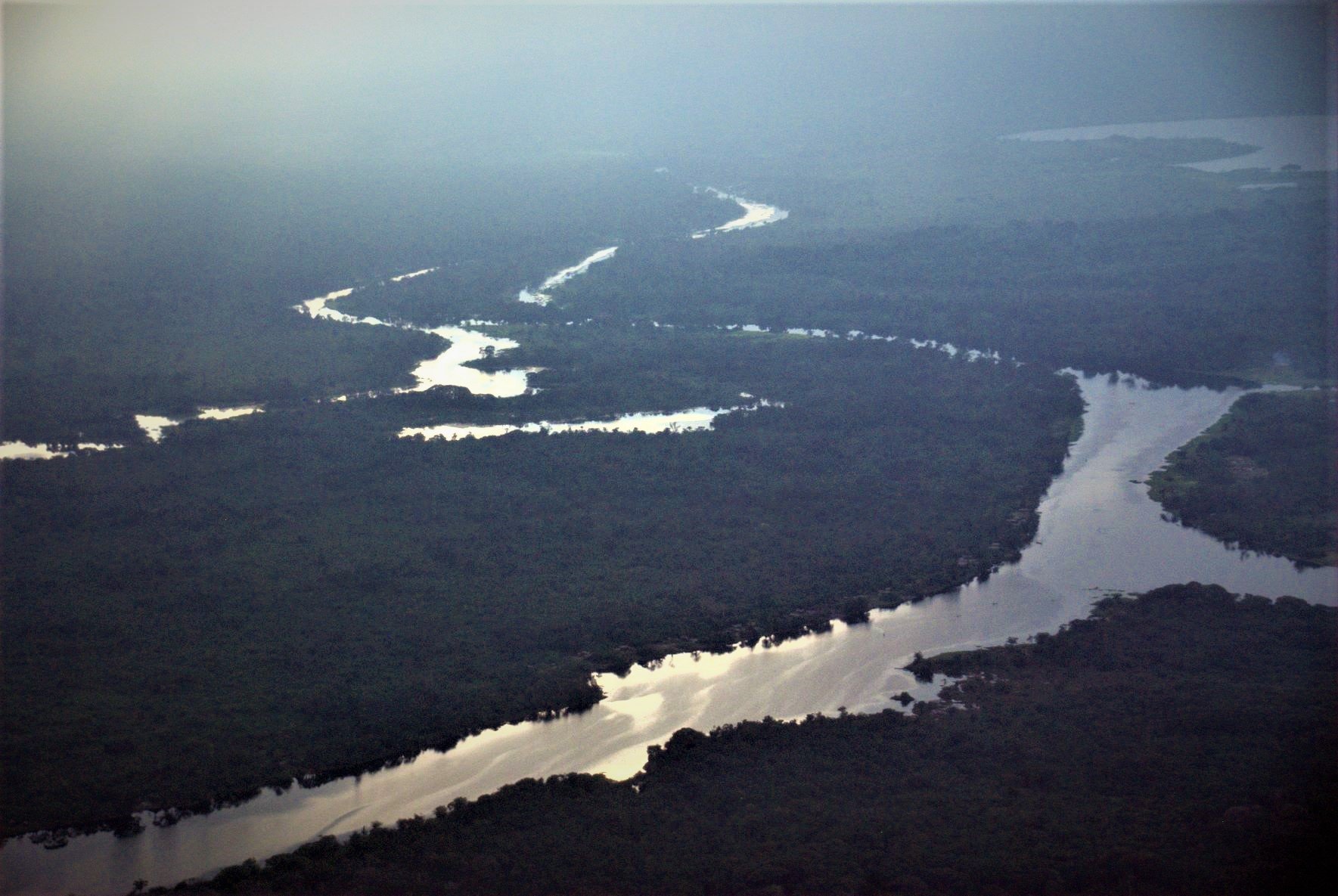 The country director of Rainforest Foundation Norway in the DRC, Kevin Siasia, said that the decision of the Congolese government to lift the moratorium on forest concessions in force in the DRC since 2002 was taken in haste.

In an interview with Radio Okapi on Friday, July 24, Kevin Siasia said that lifting the moratorium on logging concessions would have unfortunate consequences on peatlands and on the daily lives of the people who live on resources from the forests of the Congo Basin.

“The Rainforest Foundation Norway maintains that as it stands, a lifting of the moratorium seems to be genuinely rushed. Today, the priority is to anticipate and fully understand what such a decision would entail. It should be prepared and everything possible should be done to ensure that if the moratorium was lifted, then the peatland forests would be preserved, the local communities who live from its forests would not be negatively affected and that the DRC would respect its national objectives and its international commitments, both in terms of sustainable development, the fight against deforestation, the fight against climate change and the protection of biodiversity, ”he said.

He said it will be difficult for the DRC to reconcile a lifting of the moratorium with its commitments:

“We know that the DRC has strong ambitions and the potential to assert itself as a champion on the international scene for all these questions. So, the question we ask ourselves is how does the government of the DRC intend, very concretely, to reconcile a lifting of the moratorium with its commitments at the present time? “.