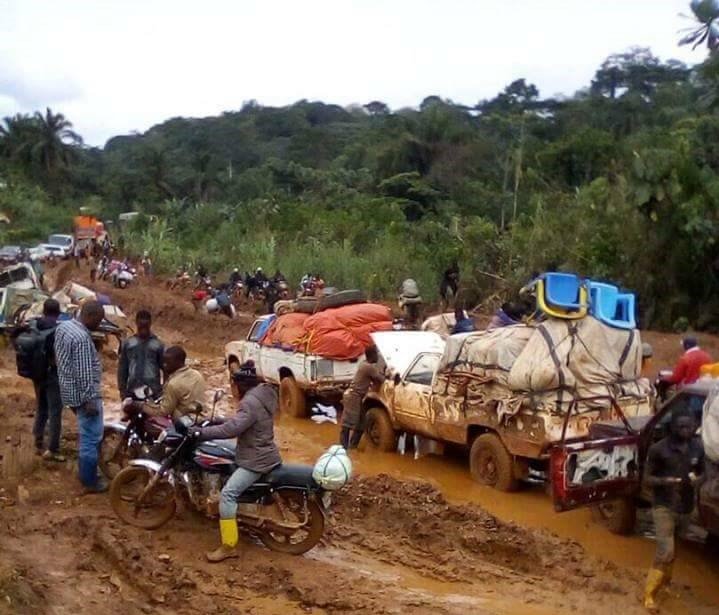 ROME, MARCH 05, 2021 (CISA) – “Hear the cry of the people of Congo, cruelly devastated by violence as it sees its sons and daughters die every day,” Angelo Cardinal De Donatis said February 25 at the funeral Mass of slain Italian ambassador to the DRC, Luca Attanasio and his bodyguard Vittorio Lacovacci.

Angelo Cardinal De Donatis noted that the promise of peace and justice to the people of the Democratic Republic of Congo has not been fulfilled.

“Today we feel the anguish of three families, two nations and the entire family of nations. An anguish because the peace so longed for is not present… because the promises of justice have been betrayed,” Cardinal De Donatis said in his homily at St. Mary of the Angels Church in Rome.

Italy held a state funeral for the ambassador and his bodyguard killed in a February 22 ambush after unidentified assailants attacked a two-vehicle convoy from the UN’s World Food Programme (WFP) in which they were travelling killing the ambassador, his bodyguard and a Congolese WFP driver, Mustapha Milambo.

According to reports, the convoy was en-route to a school programme in the eastern province of North Kivu, near the Rwanda border.

According to Congolese and Italian authorities, the convoy was ambushed in the territory of Rutshuru, north of Goma.

After shooting Milambo, six assailants with AK-47s assault weapons forced the occupants of the two vehicles to follow them into the Virunga National Park, a wildlife reserve.

When nearby rangers and Congolese soldiers alerted by the gunfire approached the assailants, Attanasio and Lacovacci were shot.

Along families of Attanasio and Lacovacci, Prime Minister Mario Draghi, the speakers of the Senate and the Chamber of Deputies and several government ministers attended the funeral.

In an interview with the Italian newspaper La Stampa, UN Secretary General, Antonio Guterres, confirmed that an in-depth security review of the incident is ongoing and that the UN is working “hand-in-hand with both the Congolese and Italian authorities as they conduct criminal investigations to ensure that those responsible for this crime are brought to justice.”