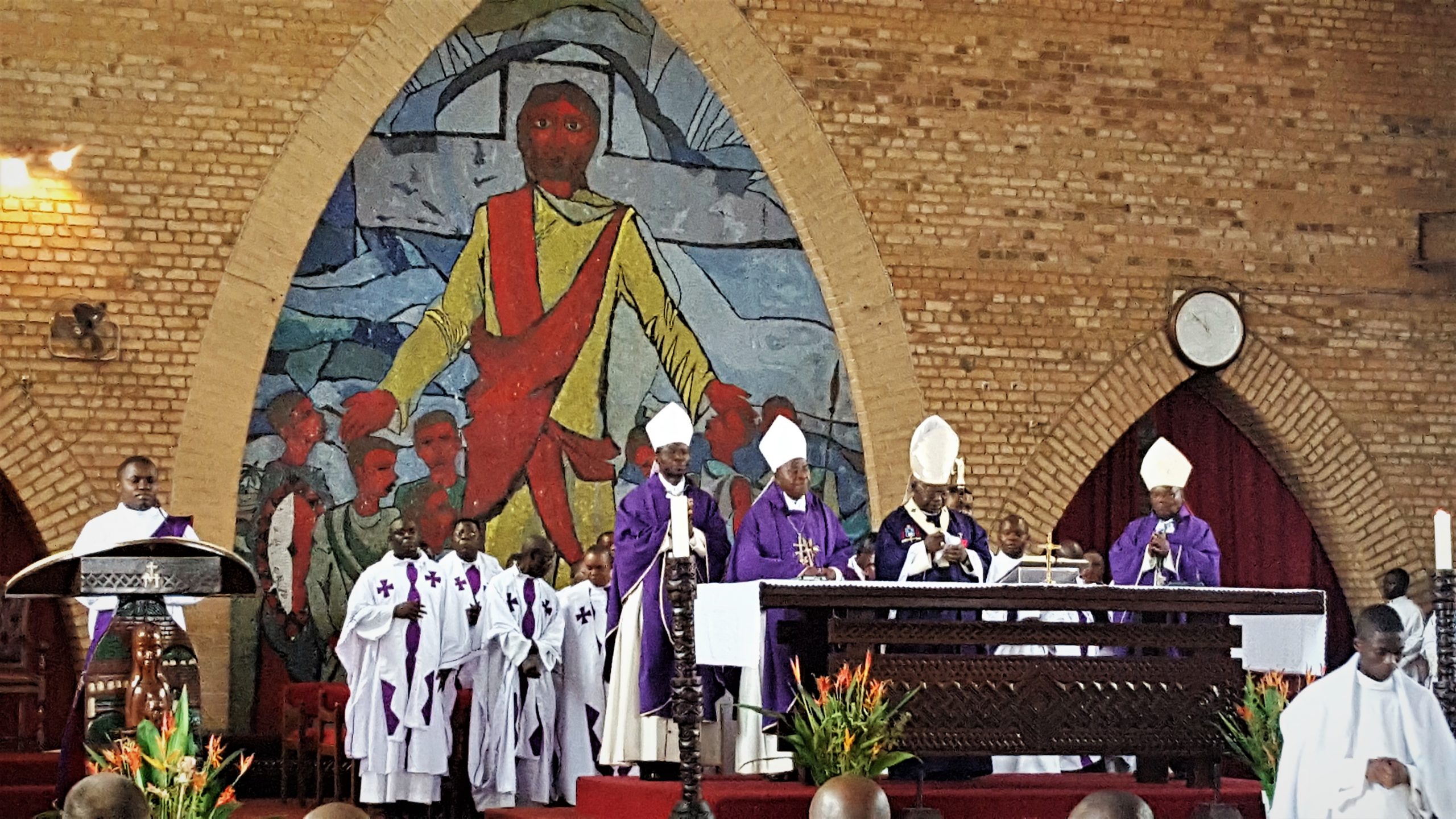 “With this agreement, we have a legal framework that will henceforth regulate relations between the Catholic Church and the Congolese State, because a legal framework gives rise to the recognition of reciprocal rights and reciprocal obligations and it is in this spirit that we will work to promote the well-being of the Congolese people and also the common good of the Democratic Republic of the Congo,” Archbishop Utembi told ACI Africa.

According the Holy See’s statement, “the agreement also regulates various areas, including Catholic educational institutions, the teaching of religion in schools, the charitable and welfare activities of the Church, pastoral care in the Armed Forces and in penitentiaries and hospitals, the patrimonial and fiscal regime, and the obtaining of entry visas and residence permits for religious personnel. It provides for application agreements between the Episcopal Conference and the State on certain matters of common interest.”