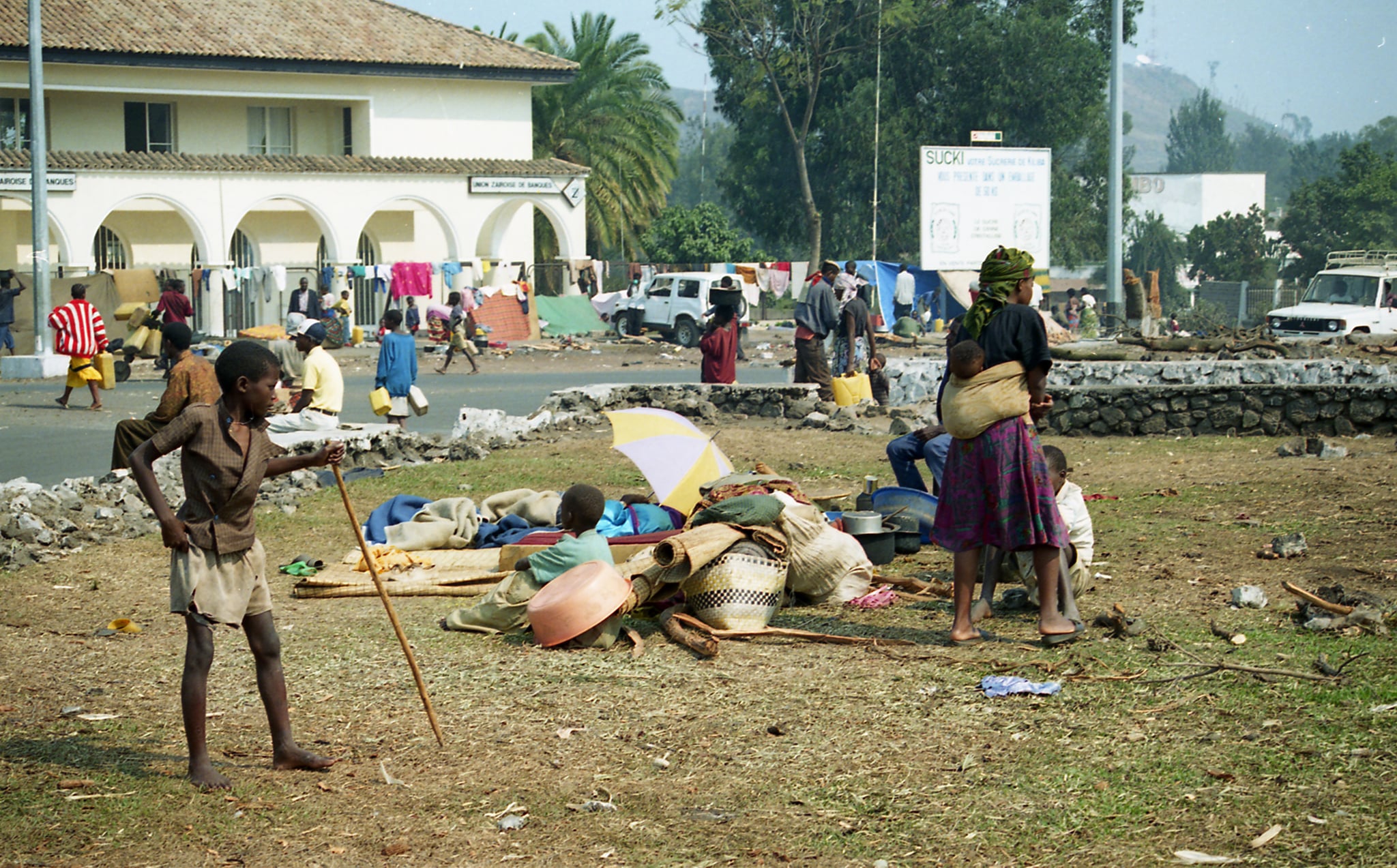 While trying to understand the objectives of the ADFs, the hypothesis of Islamization is not often heard on the streets or in political debates and in the media. The hypotheses that is heard the most are those of the territorial occupation by the Rwandans, the Balkanization of the country, the illegal exploitation of natural resources, especially cocoa and coltan. But, in the meeting we had with the representatives of civil society, a woman said: “Today the ADF are taking the Islamist figure because, in some towns, they force the population to collaborate with them, to join the armed group and to be Muslims”. She called on Congolese President Felix Tshisekedi to take this matter seriously.