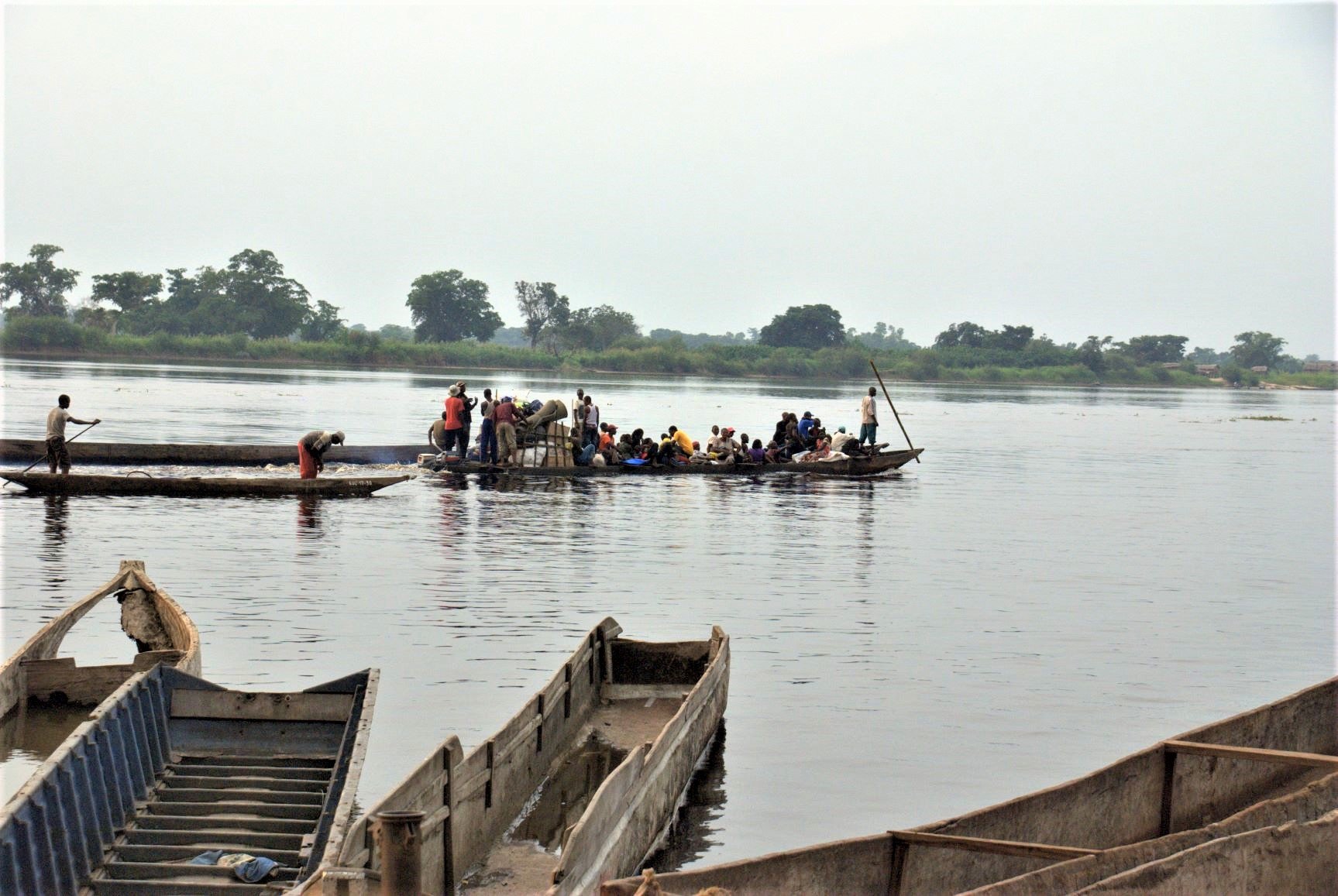 Since the first animal-to-human infection, yellow fever, was identified in 1901, scientists have found at least another 200 viruses known to cause disease in humans. According to research by Mark Woolhouse, professor of infectious disease epidemiology at the University of Edinburgh, new species of viruses are being discovered at a rate of three to four a year. The majority of them originate from animals.

Experts say the rising number of emerging viruses is largely the result of ecological destruction and wildlife trade.

As their natural habitats disappear, animals like rats, bats, and insects survive where larger animals get wiped out. They’re able to live alongside human beings and are frequently suspected of being the vectors that can carry new diseases to humans.