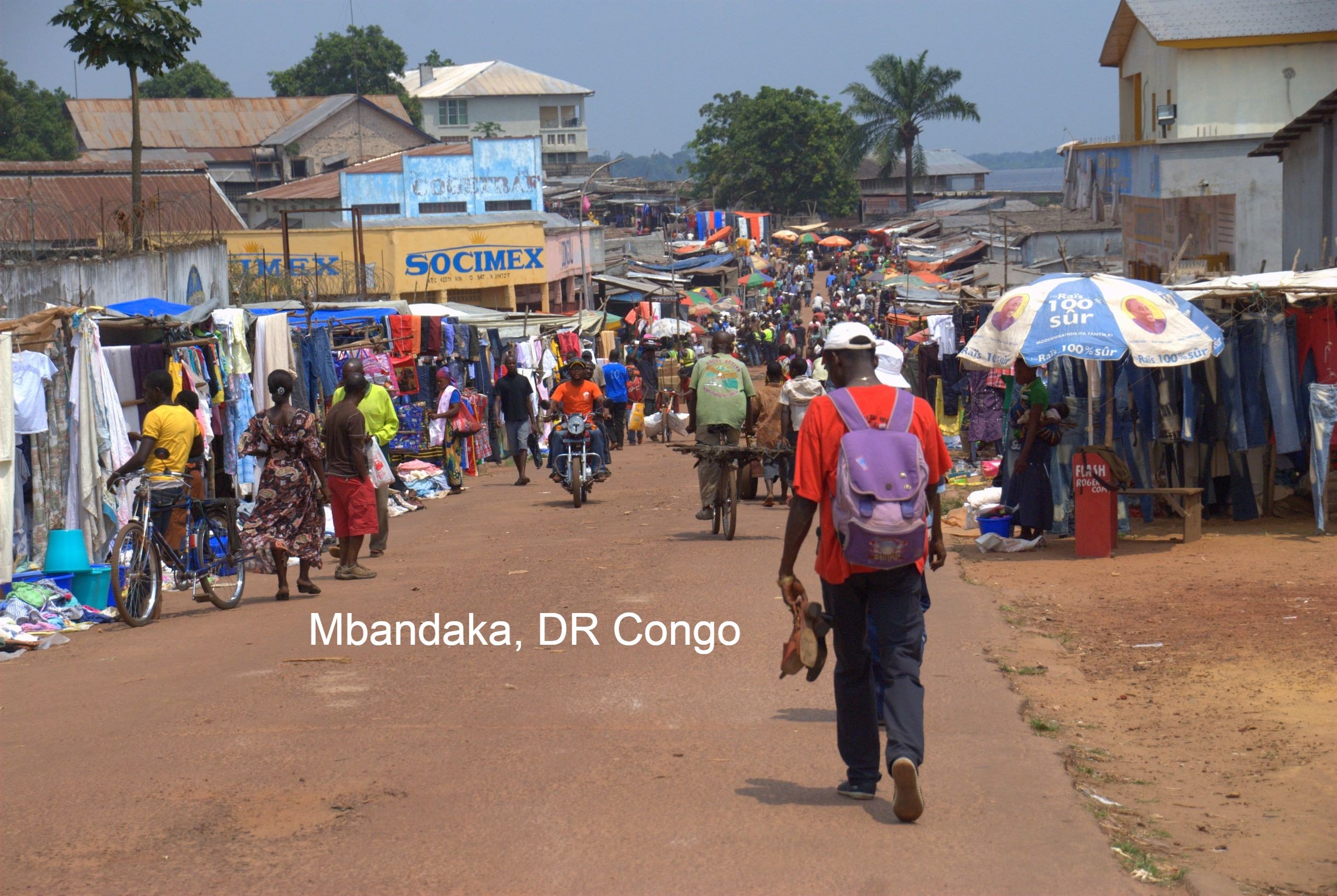 The province of Equateur has just registered new cases of the Ebola virus disease, announced the Minister of Health, Eteni Longondo, Monday June 1 at a press conference in Kinshasa.

“A new epidemic” of Ebola hemorrhagic fever has broken out in northwestern Democratic Republic of the Congo, Health Minister Eteni Longondo said on Monday.

“Four people have already died,” the minister declared. The four deaths were recorded in a district of Mbandaka, the capital of Equateur province, about 600 km as the crow flies north of the capital Kinshasa. The two cities are connected by the Congo river (about a week of navigation).

Minister Eteni bases himself on the results of samples from the National Biomedical Research Institute (INRB), which have been found to be positive.

He promised to go to Mbandaka in the coming days to support the response teams.

In 2018, Equateur province experienced an Ebola outbreak specifically in Bikoro. Its end was declared in July of the same year. 33 people died and 21 people survived.