Many youths in DRC, especially in our remote parish (St. François de Paule/Mose) like many other places believe that they are losers, because of their lives’ conditions. In order to encourage, inspire, motivate and lead young people to towards Christ, we often organize their formation. Last week, we organized formation for young people in two groups, at the deanery level and parish level. At the deanery level (youth from nine parishes, though many did not come due to high cost of transport), we discussed together with youths some challenges they are facing, especially the high level of prostitution, many cases of abortion, unwanted pregnancies, drug abuse and deliquency.

Many opened up and shared their own experiences, one youth said, “I started taking banga (cannabis) at the age of 11. My father abandoned me when I was three years old, unfortunately my mother died when I was nine, at the age of 11 my grandmother told me about my father, this made me very annoyed, thus I started smoking banga.” Many shared that they started smoking banga since they are born in places where people openly sell and smoke it. A high percentage of our youths have tried or are still smoking banga. Others take because of their disappointments in life.  They think if they take, they can have the courage to destroy those who have angered them but they end up destroying themselves and the society. Others are involved in drug abuses because of poverty. Poverty has forced many young people to be involved in criminal activities (Kuluna as they call them). In order to have the courage to do these dirty games, they take banga to have the courage.

As for cases connected with prostitution, abortion and unwanted pregnancies, many young people revealed that poverty is the force behind all these challenges.  Among the stories shared, I would like to share the one of a 16 years old mother (a mother of two children) who shared how she ended up having two children at her age. She dropped out of school when she was in third year, since she could not study in the secondary school due to lack of money, she met a bike rider who appeared nice to her, this man impregnated her when she was 14. Since, she was pregnant, her parents took her to her boyfriend’s home. There, she received a lot of mistreatment, after giving birth she had to run away to her grandmother’s. In the grandmother’s house she had to look for food to feed her grandmother, the baby and herself. She got another man who has left her again with a small boy.

Like in other many places, young people need support and assistance from the Church in order to continue building the Church on the rock. As pastoral agents, we should continue informing and training couples to take the basic education of their children seriously. This is everyone’s responsibility. We should all know that when a child is not comfortable at home and seeks to be comfortable from the environment which is already rotten, the child will be rottener. Therefore, we should try to help Church leaders to initiate campaigns against drug abuse and selling of drugs in open places. People should sell things that are profitable. Above all, we should encourage children to study. In order to bring back hope to these young people who are out of school, we should try to bring in some vocational evening training like cutting, sewing and tailoring, some training in mechanics and carpentry and microfinance programs, of course not forgetting the Good News of Christ.

We have become used to parallel Christmases, Family Gatherings and Festive Good Cheer alongside Christmas Cribs… 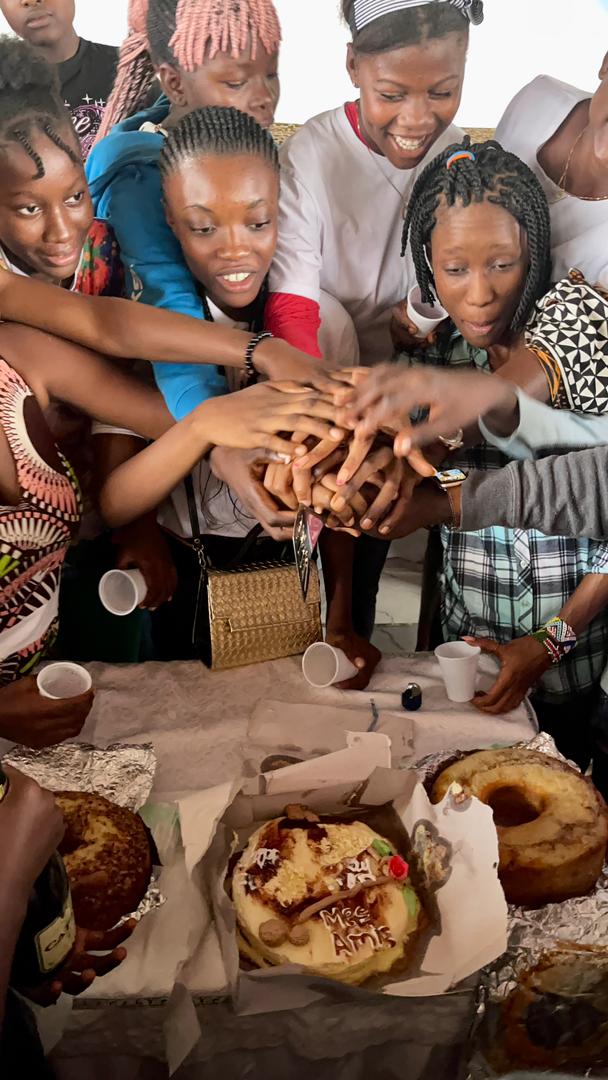 “Work isn’t considered a service anymore. A worker is a servant in the image of Christ,… 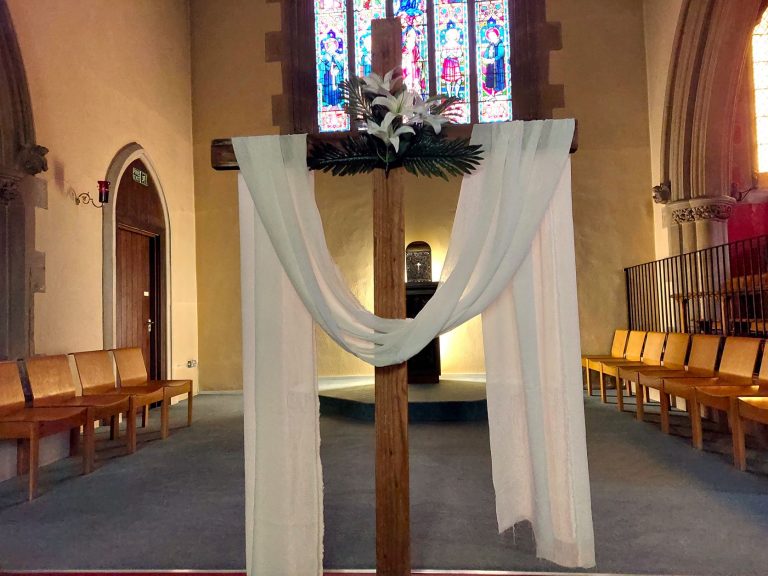 One New Testament book is reserved for Easter Day and the following fifty days until Pentecost,… 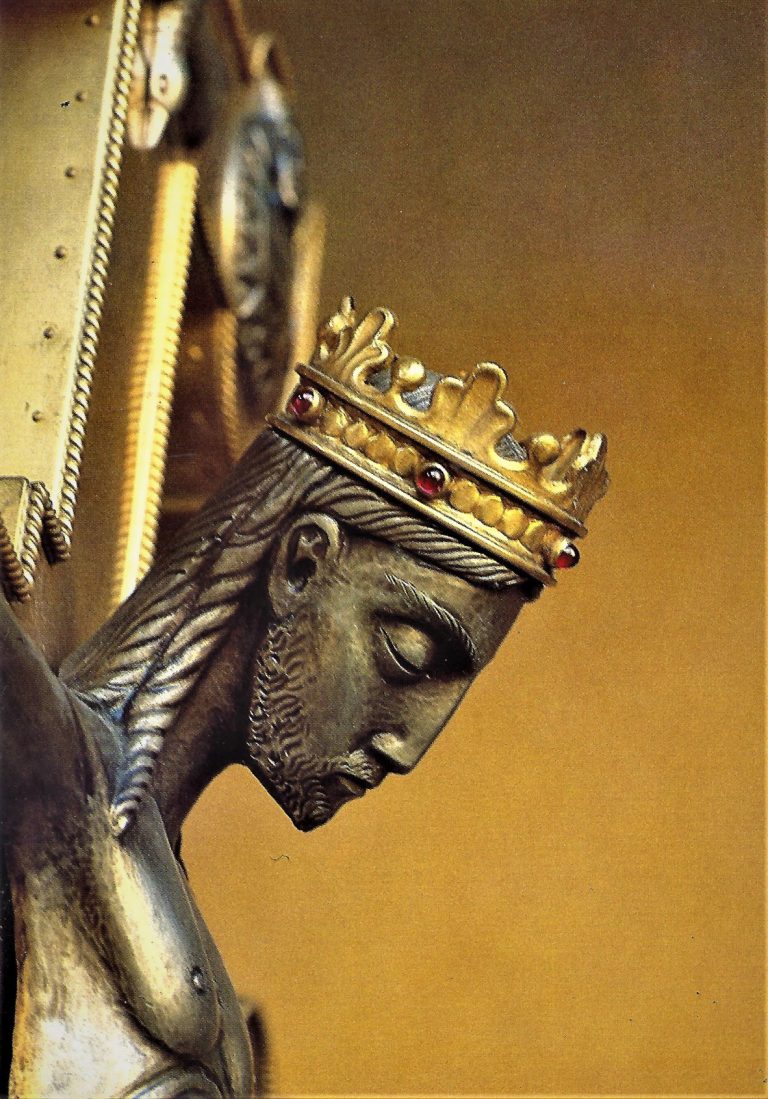 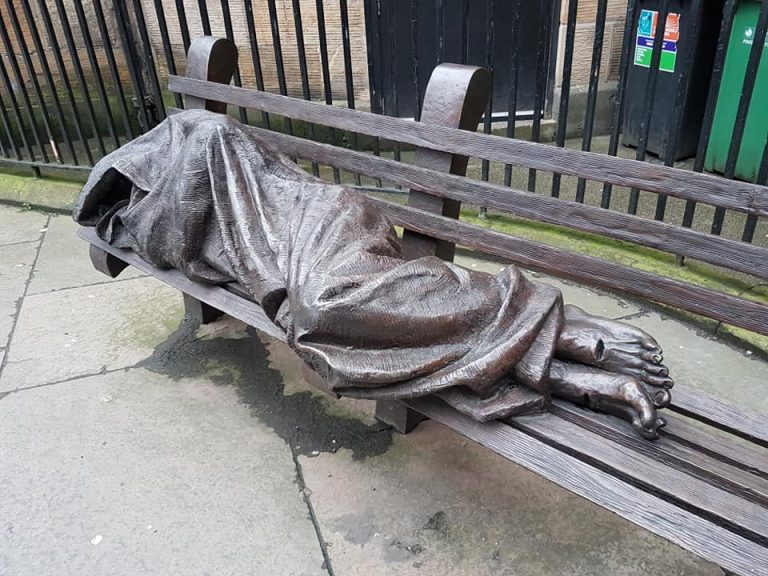 In his message for the World Day of Migrants and Refugees 2022, Pope Francis urges us all to… 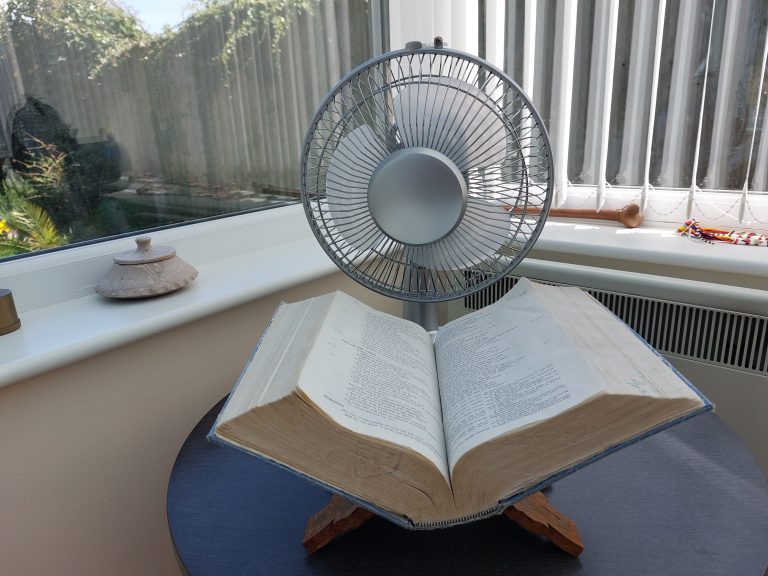 Pope Francis’ apostolic letter about the sacred liturgy Desiderio Desideravi, which he issued last week, is a remarkable…