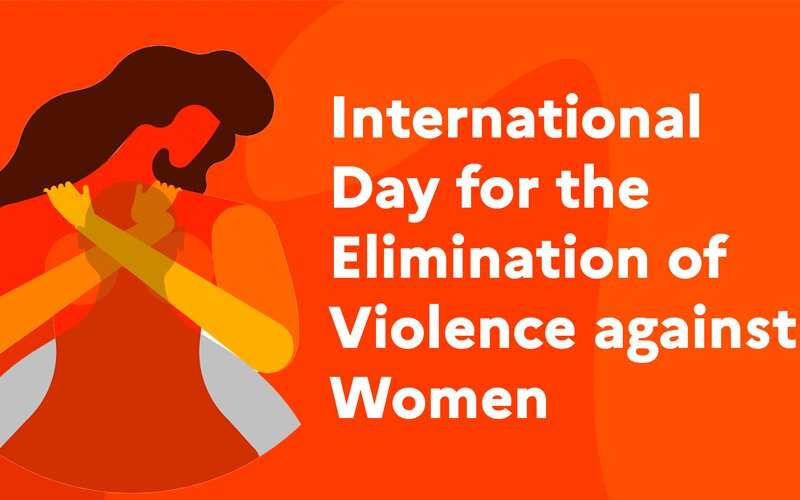 mong the victims who have sought refuge at the medical center is an unnamed woman who survived a “horrific experience” while working in her farm with her daughter and a cousin. On the fateful day, one of the armed groups operating in the region attacked her village.

“Five men appeared at her farm. They demanded there and then that the cousin rape the mother and her daughter. The cousin refused to do so and so the men from the armed group killed the cousin in front of them,” SOFEPADI’s Project Manager, Edouine Kirere has been quoted as saying in the report.

She adds, “This nightmare got even worse, as all five of the men then proceeded to rape both the mother and the daughter. They kept them for five days as sex slaves. Fortunately, one of the perpetrators eventually helped the two to escape.”

The two were received at Karibu Medical Center, where they are being offered medical care as well as psychological support, with SOFEPADI leadership facilitating the girl’s education.