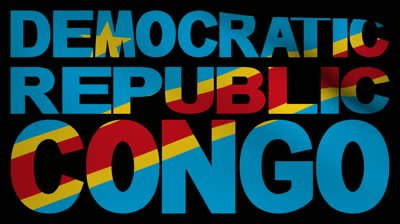 Further expansion of the ongoing Ebola Virus Disease (EVD) epidemic in Equateur province remains possible. It is also important to note that the current epidemic has already reached three times as many health zones than the previous EVD epidemic in the same province in 2018. Over the past two weeks, cases of EVD have reportedly spread toward the north and east of the province.

The risk of the outbreak’s expansion toward Kinshasa would be increased if the city of Mbandaka, a transportation hub between by river and air transport to the capital, continues to register new cases. This risk would be especially considerable if cases escape diagnosis in Mbandaka and if cases are exchanged between the Mbandaka and neighboring Bikoro health zones, where new cases continue to appear. Potential risk of expansion to neighboring Republic of Congo also exists given that the neighboring health zone of Bomongo recorded new cases since 04 September.