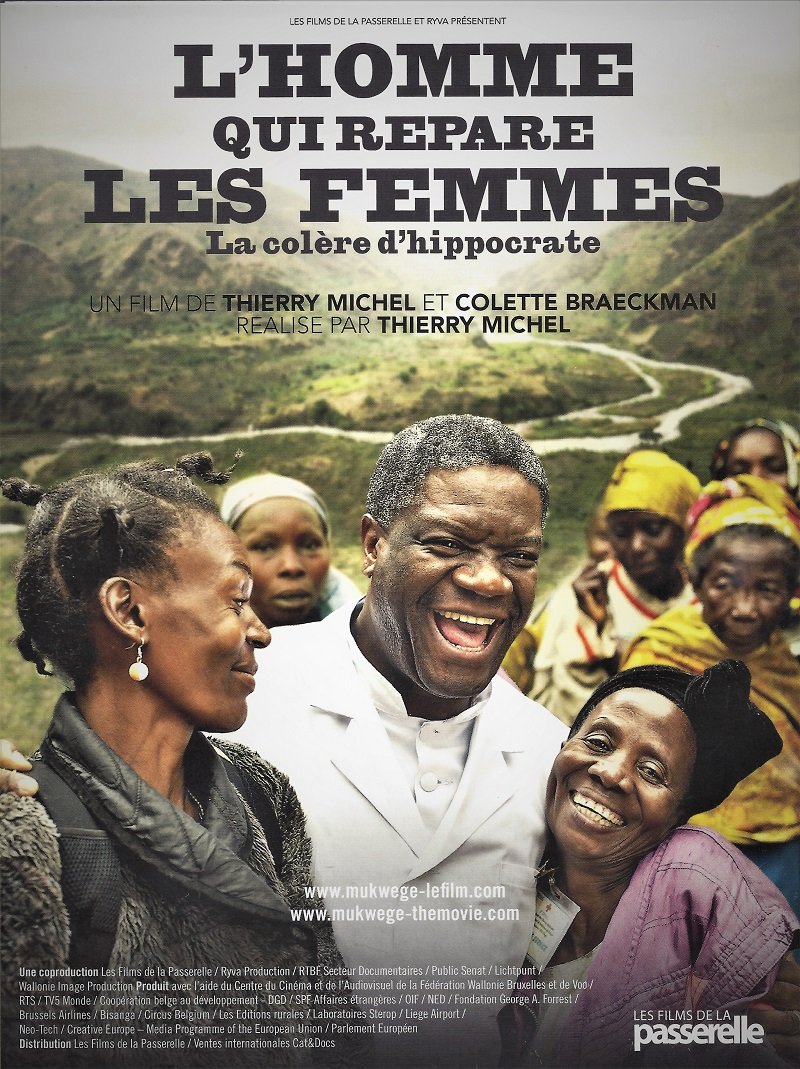 Congolese President Félix Tshisekedi Tshilombo on Friday announced drastic measures to protect the doctor and Nobel prize winner Denis Mukwege. The gynecologist had called for a thorough investigation into the massive atrocities and crimes against humanity that took place with impunity in eastern DR Congo between 1993 and 2003. In late August, he had denounced in no uncertain terms a new massacre of civilians in South Kivu province. Since then, he has been continuously bombarded with hate emails, intimidated and threatened with death on social media.

Mukwenge was awarded the Nobel Peace Prize in 2018 for his commitment to rape victims in Eastern Congo. Last year he received an honorary doctorate from the University of Antwerp.

Those responsible for the campaign of hatred and intimidation against the Nobel laureate may have to be found in Rwanda. President Paul Kagame’s regime makes no secret of its support for militias operating in eastern DR Congo. During an intervention on state television, the Rwandan general James Kabarebe, Kagame’s adviser, even made threats against Dr. Mukwege, who, according to Rwandan state media, allows himself to be manipulated and pursues a political agenda.

According to the United Nations Mapping Report, Rwandan soldiers committed atrocities and human rights violations in DR Congo between 1993 and 2003. The report places a heavy responsibility on General Kabarebe for this.