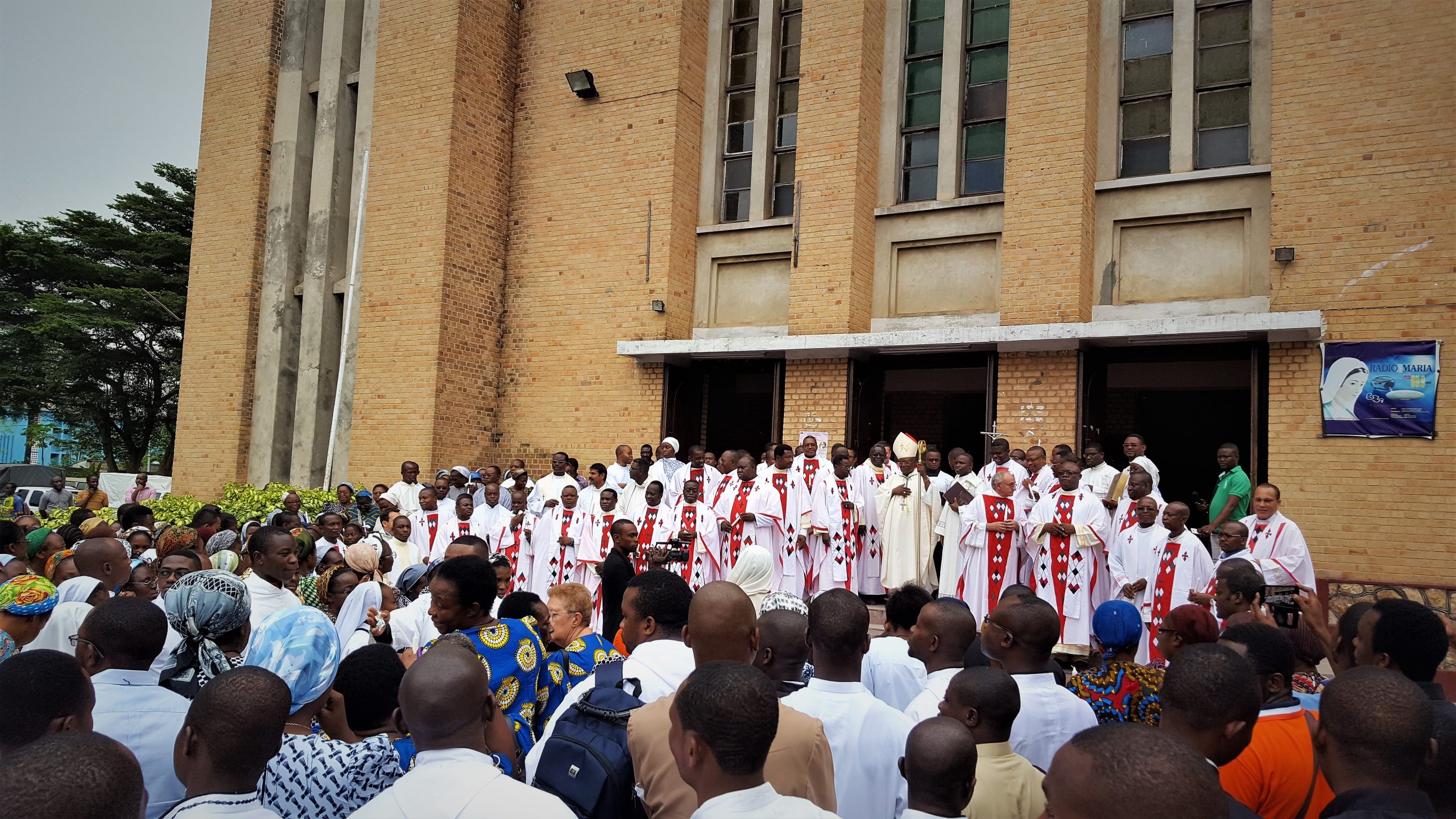 Kinshasa (Agenzia Fides) – “We are convinced that the rule of law is based on democratic principles that are inspired not only by the power of the majority, but also by the recognition of fundamental moral values respectful of human dignity, life and intangible and inalienable rights from every man. A parliamentary majority, however legal it may be, loses its legitimacy when it is disconnected from the interests and well-being of the people”, say the members of the Standing Committee of the National Episcopal Conference of the Democratic Republic of the Congo (CENCO) in a message on the bill of reform of the judiciary deposited in the Parliamentary Assembly by the government.

The government bill has raised concern among opposition forces and civil society organizations about the possible weakening of the judiciary’s independence from political power.

In their declaration entitled “You reap what you sow”, the Bishops say they “noted that the bill on judicial reform and the lack of consensus among the members of the Platform of religious denominations on the appointment of a common candidate for the Independent National Electoral Commission (CENI) have aroused strong dissatisfaction in different parts of the Congolese population”, and this is why “perceiving the risk of violence and faithful to our prophetic mission, we decided to turn to our compatriots to preserve civil peace”. “We condemn all forms of violence and recommend everyone the use of legal and peaceful means to express their opinions”, stresses the message sent to Agenzia Fides.

The Bishops recall that “the rule of law is based on democratic principles that are inspired not only by the power of the majority” therefore “it is unacceptable that laws are tailor-made based on the ambitions of political leaders, parties or political platforms or that some of our compatriots develop strategies to empty institutions that support democracy for personal purposes”. “These actions only contribute to the destruction of national cohesion and the destabilization of state institutions”, warn the Bishops.

Another point under discussion is the reform of the Independent National Electoral Commission (CENI). Several civil society movements believe that the reform process has to be preceded by an examination of the report on the management of the contested 2018 elections in order to avoid repeating past mistakes in view of the 2023 elections. A position shared by the Bishops according to which “the Congolese have the very chaotic 2018 election management in mind. Many have even lost faith in our electoral system. It is therefore necessary to reassure future voters of 2023 that things will no longer be as before”.

“The well-being of the Congolese people must be the main concern of any party or political platform”, they recall. “While the country is in a state of health emergency, its leaders would do better to try to protect the population from the consequences of Covid-19 instead of focusing on getting political benefits”.

May the Lord God of the universe illuminate our hearts and bless our Country through the intercession of the Most Holy Virgin Mary, Queen of Peace and Lady of Wisdom”, they conclude. (L.M.) (Agenzia Fides, 1/7/2020)