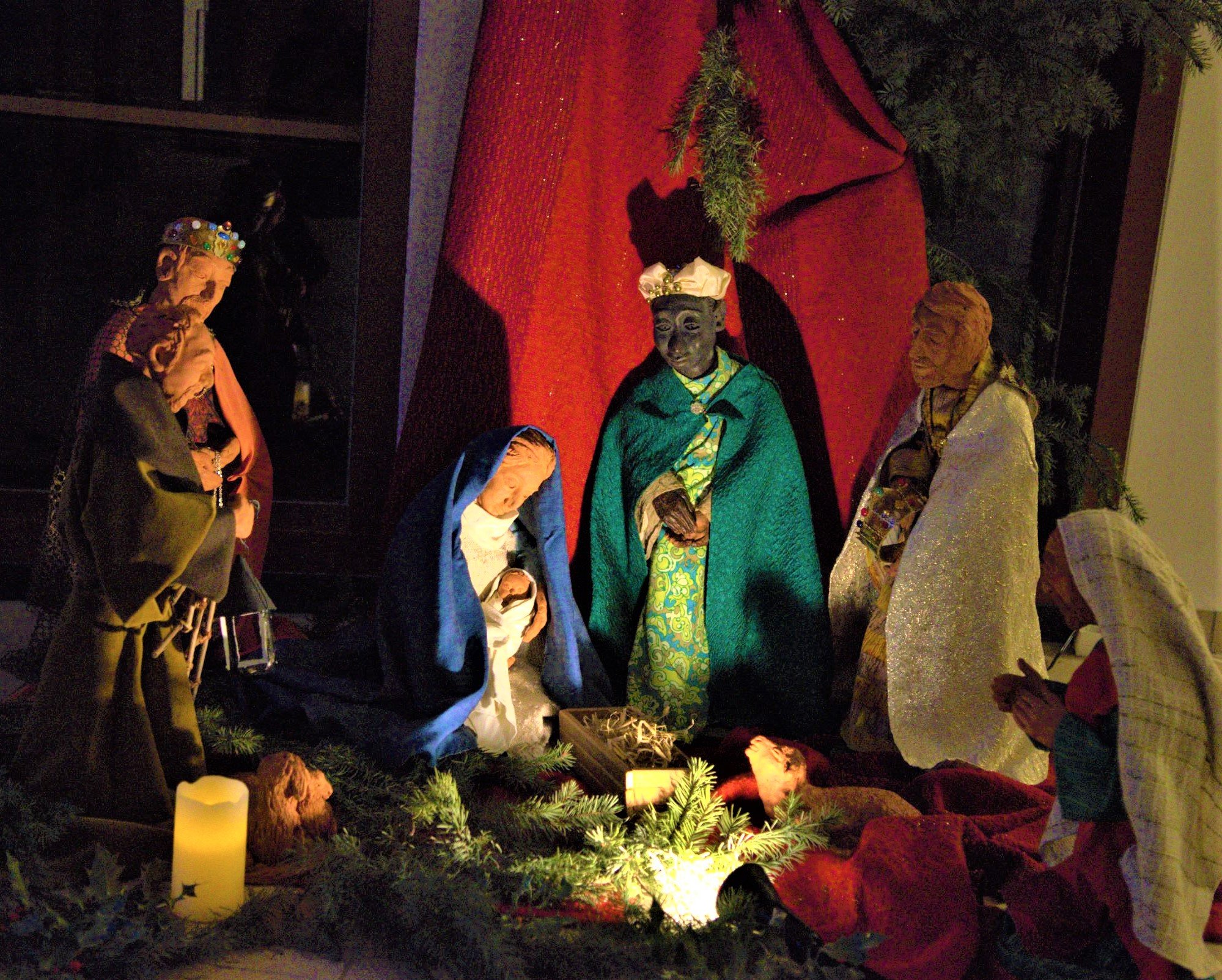 I read the words the messenger had brought me: ‘Buried with a hundred pounds of myrrh and aloes’. I had almost forgotten him … God knows I’ve tried! Nothing has been quite right since that fool’s errand thirty years ago in my misspent, mystical youth. And now he’s dead, embalmed and buried with my spices, my myrrh.

Oh, the journey didn’t seem so stupid back then. The signs were there … in the heavens, in the cards, in the embers of the fire. And when the three of us met, each on the same quest, well, it seemed beyond doubt that we were to be witnesses to some great event. A new king among the Hebrews certainly, but something more, said our oracles, something much more. We rode so confidently for those two years. Can you imagine it? Two years tramping the ways, staying in fleapits, hiding from bandits, constantly fleeced by merchants with no scruples. Two years building each other up with dreams and visions, and ever more exact calculations of the time and place.

And then things began to go wrong. The complex computation was a little off – not a lot, just that there was the Holy City up ahead, Jerusalem of the mountains, crowned by its golden temple … while the charts said, no, down there to the south a little ways.

We trusted our common sense instead of the signs and ended up face to face with that monster, Herod – as bad as and worse than his reputation – trying to conceal his fear at our naïve declaration of our quest: ‘where is the babe born to be king?’