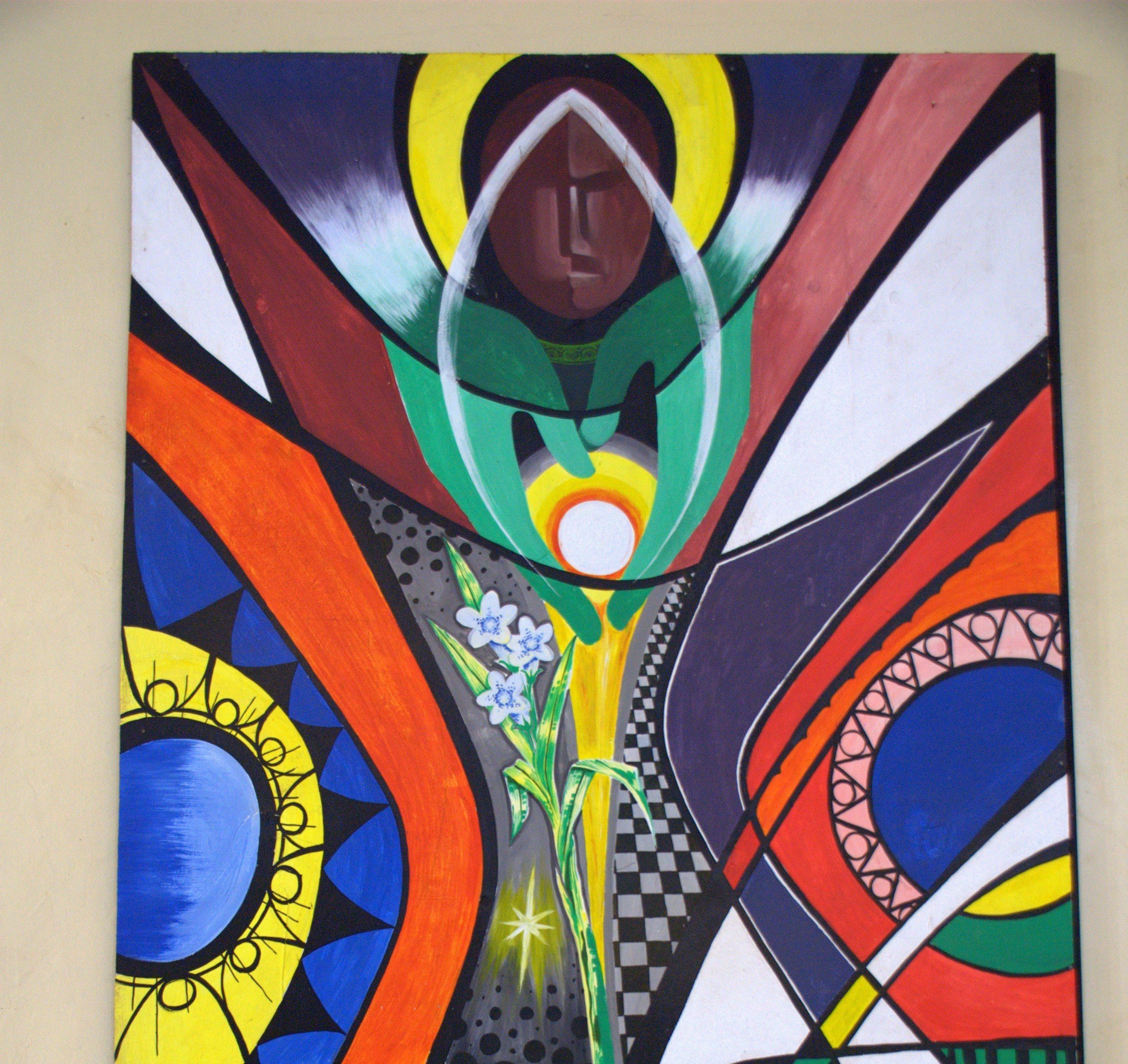 American living country legend Dolly Parton storms both the Hot Christian Songs chart and the Christian Airplay chart with her duet with Zach Williams, There Was Jesus. With the song she also testifies about her personal faith.

In the first week of launch, the song collected 1.1 million streams in the US and had 3,000 downloads for a fee. In the two major charts of Christian music, Parton & Williams have now moved up to sixth on the Christian Airplay list and fifth on Hot Christian Songs.