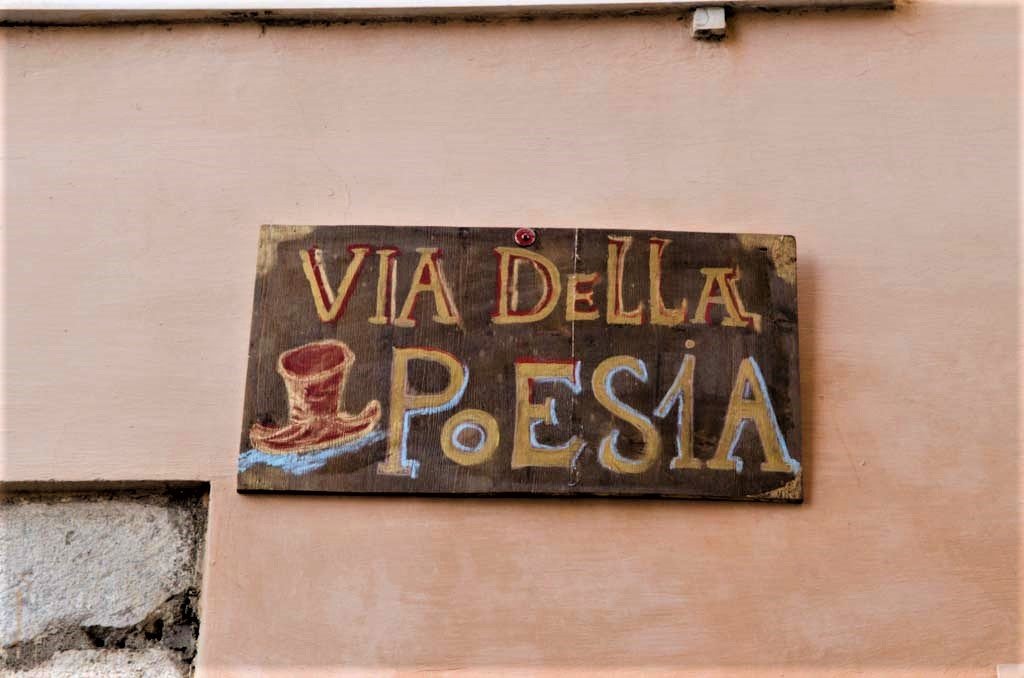 On the Solentiname Islands in Lake Nicaragua, he founded a community of peasants, poets and painters in 1966 that came to symbolize artistic opposition to the dictatorship of Anastasio Somoza, who was overthrown in 1979 by Sandinista rebels.

Cardenal actively supported the revolution and served as culture minister during the first government of former Sandinista guerrilla Daniel Ortega – causing him to run afoul of then-Pope John Paul II, who firmly held that clerics should not hold political office. The pontiff was also staunchly anti-communist and opposed some parts of Liberation Theology.

In 1983, John Paul publicly upbraided Cardenal at Managua’s international airport at the beginning of a tense visit. When Cardenal knelt in front of the pope and moved to kiss his hand, the pontiff withdrew it and pointed his finger at him in a moment caught in a widely circulated photograph.

“You should regularize your situation,” the pope scolded. Later that year he suspended Cardenal from the priesthood along with his brother Fernando, who was then serving as minister of education.