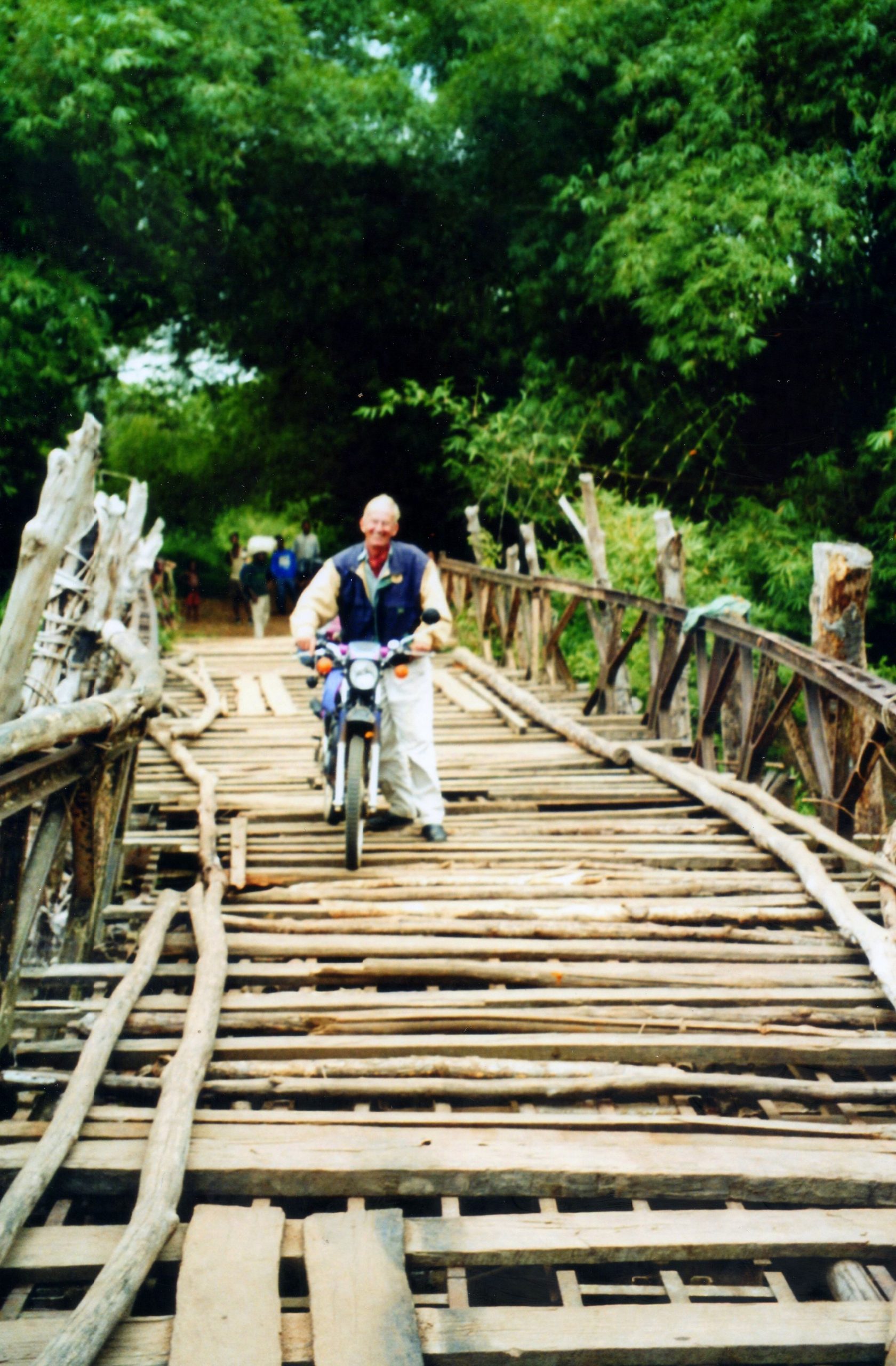 Brothers and sisters in Christ: On behalf of the people of Basankusu Diocese in general and Bolomba Parish in particular, allow me to express heartfelt condolences to Fr Harry’s family and to his fellows Missionaries.

Father Harry came to my parish when I was 9 years old. As a young boy alongside the other children in my parish (girls and boys alike), Fr. Harry inspired us in prayers and many other ways. As an altar boy, I met Fr. Harry almost every day during morning masses (5:45 am before going to school) and this faith experience bound us together. We accompanied him to parish outstations for masses. He inspired vocations among young men and women. Fr Harry was not only a spiritual Father to most of us but much more than that. He knew many of us as a father would know his own children.

Father Harry loved his work as Parish priest! He did not only preach the Gospel to us but lived the love of God and shared his faith and life with others. He was a true man of God and worked tirelessly to get to the hardest to reach parts of the Parish. He used canoes, motorised boats, mopeds, and vehicle to preach the Gospel. Despite the appalling situation of our muddy roads, Fr Harry did not fear to get stuck in the middle of nowhere.

Father Harry the Builder: He built many schools, libraries for the youth, churches in the small parish stations, presbyterium, etc. some of which I still there today.

Father Harry man of Charity: He did a lot of charity but remained discreet about it in line with the Gospel (Mt 6:3) “When you give to the needy, do not let your left hand know what your right hand is doing”. I am among the many who benefited from his generosity. Father Harry paid for part of my one year post graduate studies in Kenya (as just an example).

Father Harry Man of Faith: He kept his faith until the end. Before he left Congo in 2010, I invited him to my house in Kinshasa. He told me that “I have mixed feelings to leave but I am grateful to God because this is what I had asked of him: to keep me in good health until my retirement so I can spend the rest of my life serving in the Netherlands”. A few years ago, when health issues started, he asked for my prayers and added “I will take it as it comes because it is the will of God”. On our next call he was so happy, and I could feel it from his voice and could see his smile in my mind. Michel, I am ok now, the latest medical checks have shown I have healed, it is really a miracle! I remained in contact with him but I started becoming worried because of late he was not responding to my WhatsApp messages, but I did not imagine the worst could happen. The last message I sent him was on the 9th of January 2022, in Lingala where I expressed my concern that I had not heard from him for a while and I was worried if he was ok because he had not been responding. He did not respond but I saw that the message was read. I kept hoping he will respond but unfortunately the response was the sad news that he has left us.

Father Harry, please allow me to address myself to you: I have come all the way from UK to show my love, respect, friendship and pay tribute to you for all that you have been and done for me, the people of my diocese and to those  from Saint Joseph’s parish in Bolomba. I am here as 1 person but please see in me thousands of others from Bolomba who may have wanted to say bye to you today. You became one of us because you accepted us as we are, and you always called us NDEKO (Brother/Sister). And at every call you and I had you never forgot to ask about the people name by name, family by family. To your biological family here present I say we share their pain, loss, and sorrow. We have all lost a dear person. Father Harry, rest assured that we, your spiritual children and family will never forget you. The seeds of faith you planted in us will bare you witness. You will be missed for ever! Your large, bright and contagious smile has disappeared from us forever!

To borrow from 2 Timothy 4:7-8, allow me to tell you Father Harry “You have fought the good fight, you have finished the race and you kept the faith …” We ask the Lord whom you served with enthusiasm and joy to give you the crown of righteousness he kept for you. Please intercede for the people of Bolomba you grew to love during your journey on earth. 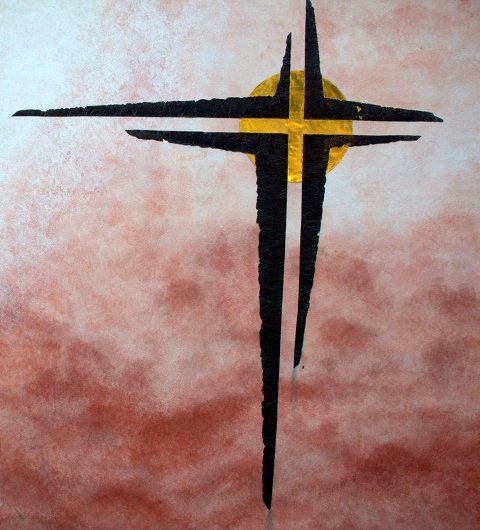 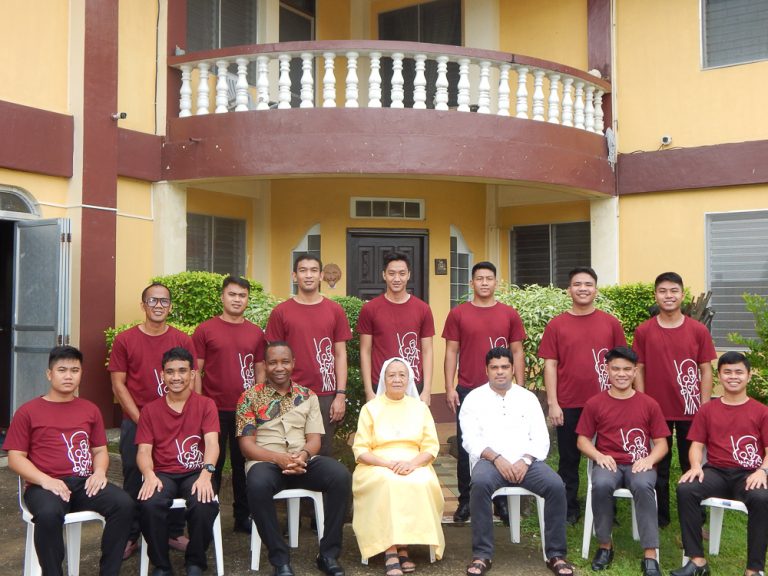 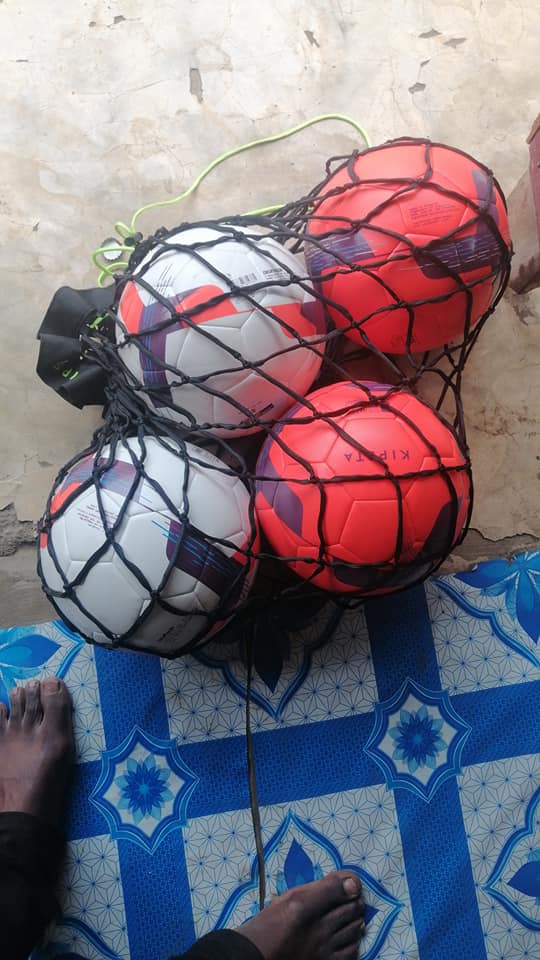 Bishop Michael Bibi of Buea, located in the English-speaking South West region, said he was “excited”… 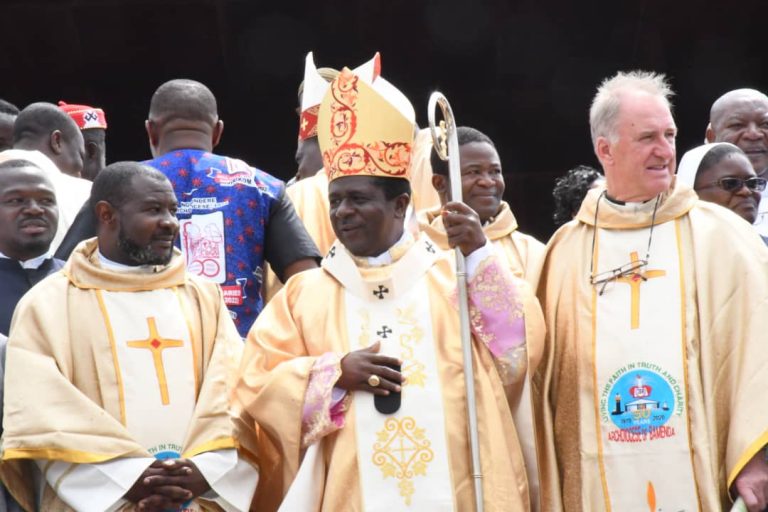