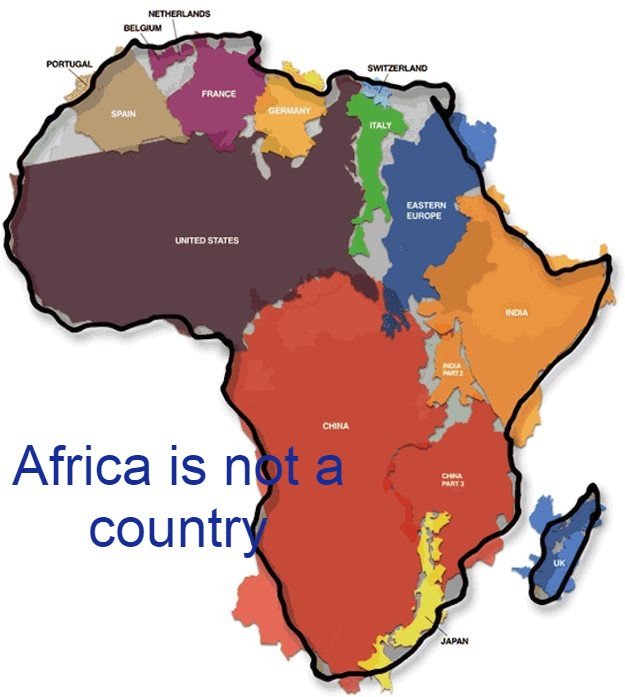 A little more than a year ago, the archival storytelling group came across a photo of a woman carrying on her back a baby holding a tiny Nigerian flag. The year was 1960. It was a powerful illustration of how new independence felt for so many African nations. Seventeen countries declared independence that year, which became known as the Year of Africa. And with the coming of its 60th anniversary, the idea for this project was born.

We selected images — some from The New York Times’s archive and others from various collections around the world — to tell the story of the heady days around the Year of Africa. Each of the 17 countries that gained independence that year is represented here in photographs, but there are also images from countries, like Ghana, with especially rich photographic traditions.